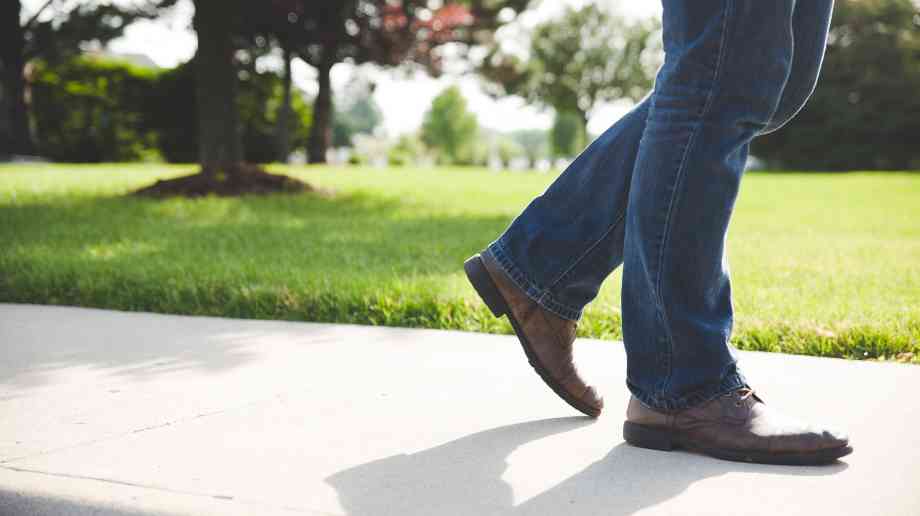 Following government calls for a resurgence in house building, a new report has argued that access to walking infrastructure is not a priority for developers building new homes.

Building Connected Communities, published by the the Local Government Information Unit (LGiU) and the Ramblers, found that nine out of ten councils say access to walking infrastructure is a priority for new developments built in their areas, but only half feel that developers share this view.

The report reveals that 89 per cent of the 118 local authority officers surveyed consider walking access as a key consideration for their council, with 94 per cent of those sharing that their council has a Local Plan in place that encourages walking and active travel.

Worryingly, only 49 per cent felt developers share the same priorities. Four out of ten councils have experienced difficulty meeting their walking and active travel priorities when delivering large developments., while seven out of ten felt that influencing developers was a challenge.

Jonathan Carr-West, chief executive of LGiU, said: “With all the emphasis on the government’s plans to deliver a rebirth of house building, it is increasingly important that we have a conversation about the places that we build not just the numbers of homes we deliver. We need to ensure good connectivity, not just a large quantity of buildings. We need places for people to live healthy, happy, active lives. This means they need to be well connected, with good access to walking, cycling and green infrastructure.”