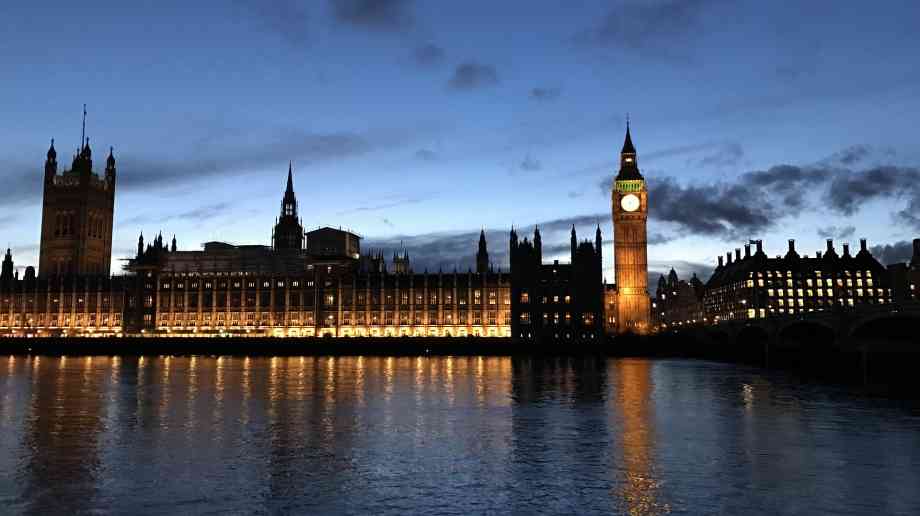 New research from the Labour Party suggests that more than one million workers in England could face unemployment just as they get hit with the government’s £100 council tax hike.

The Government’s Job Retention Scheme will end on 31 April and will see many workers laid off, with the Office for Budget Responsibility forecasting that unemployment will peak at 2.6 million in the second quarter of this year – a rise of one million since the fourth quarter of 2020.

In April, Labour says that 2.7 million furloughed workers will also be hit by Boris Johnson’s plan to hike council tax by almost £100 for families across England. The opposition party is forcing a Commons’ vote urging the Prime Minister and Chancellor Rishi Sunak to stop their planned council tax hike to protect family budgets and help secure the economy.

As previously reported, the government’s current proposals set out in the Comprehensive Spending Review could see families living in Band D facing an average rise of £93 next year. The council tax rises will hit hardest in the North West and North East, which have high proportions of people currently on furlough, and where rises will be higher than the average.

Steve Reed, Labour’s Shadow Communities and Local Government Secretary, said: “The Prime Minister’s £2 billion council tax bombshell will hit many hard-pressed families at the worst possible time – just as many receive their p45s. This government should not be making families pay the price for their broken promises to support councils.

“The Prime Minister must scrap this economically illiterate council tax rise – and if he doesn’t, Conservative MPs need to do the right thing and vote with Labour to protect families’ incomes and help secure our economy.”