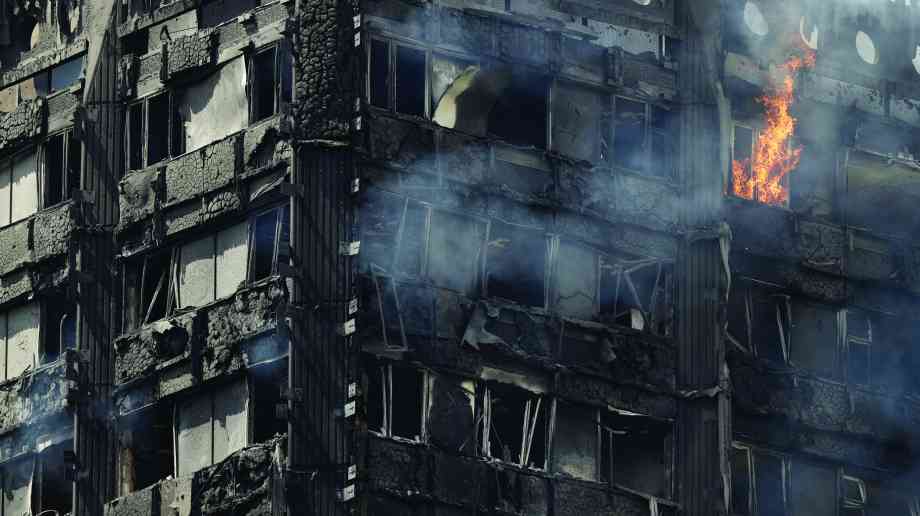 Homelessness charity Shelter is to launch a new commission scrutinising social housing in Britain in the wake of June’s Grenfell Tower fire.

The charity will draft a panel of high-profile figures, including former Labour leader Ed Miliband, to examine ‘the state of social housing in modern Britain and its future role in ending the housing crisis’, before the findings and recommendations are presented to Prime Minister Theresa May before the end of the year.

As well as Miliband, the panel will also include Edward Daffarn, author of the Grenfell Action Group blog, which, in November 2016, raised safety concerns and predicted a fire would destroy the tower.

Daffarn said: "Everyone who lived in Grenfell Tower knows just how devastating the consequences are when the wellbeing of social housing tenants and leaseholders are disregarded - more than 70 members of our community needlessly lost their lives in a wholly avoidable tragedy. If we are ever to achieve any kind of justice and recompense for what happened, it will come through genuine social change and by ensuring that people living in social housing will never again be treated like second class citizens or experience such neglect and institutional indifference at the hands of housing providers."

Martin Tett, housing spokesman at the Local Government Association, said: “Councils are supportive of any initiative that seeks to genuinely improve social housing for families and would be keen to see a greater local government representation play a part in the commission. However it is important the work proceeds on the basis of good evidence. According to the government’s latest English Housing Survey, the vast majority of social renters – 81 per cent – were satisfied with their accommodation. Social housing is twice as likely to meet the decent homes standard as the private rented sector.

“But councils need to have the financial tools to invest in the quality of their housing stock. The government needs to use the upcoming final Local Government Finance Settlement to accept the calls of both the LGA and the cross-party Treasury Select Committee, and completely scrap the cap on the amount councils can borrow to invest in new and existing homes.”