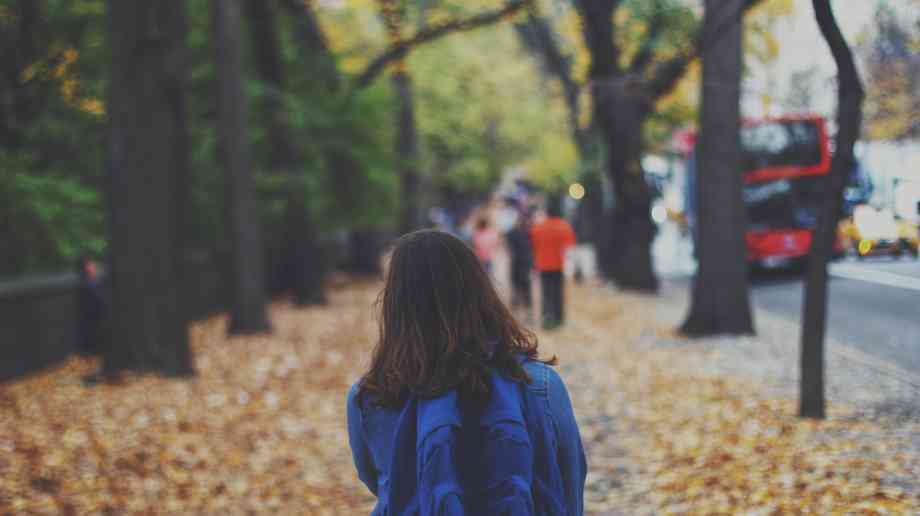 The Mayor of London has launched an air quality monitoring project to give an accurate indication of the benefits of its 'School Streets' scheme - where roads surrounding schools are closed to motor traffic at drop-off and pick-up times.

TfL has funded 430 new School Streets across London through its Streetspace plan. To measure the air quality benefits of the new School Streets, 30 sensors which record nitrogen dioxide levels are being installed at 18 primary schools across Brent, Enfield and Lambeth. Half of these schools have recently introduced a School Street so it will be possible to effectively measure their air quality improvements and compare them to schools with roads open to motor traffic. Meanwhile surveys will try to measure behaviour changes as a result of new School Streets such as reduced car use and increased walking, cycling and scooting.

TfL data from 2018 showed the school run made up a quarter of weekday morning traffic, with the average school journey being less than one kilometre which is around a 10-minute walk. By providing funding for boroughs to introduce more School Streets, it will improve road safety and encourage more families to switch to walking, cycling or scooting – helping improve air quality and reduce congestion which is especially important as more Londoners return to their workplaces. Being physically active also improves pupils’ health and wellbeing, and increases attendance and attainment.

The monitors used in the air quality monitoring project are part of the Breathe London network which combines state-of-the-art technology with advanced analysis to provide Londoners with a real-time, hyperlocal visual tool showing their exposure to air pollution across the city.

The study – which is the first of its scale and has been co-funded by the FIA Foundation, Bloomberg Philanthropies and the Greater London Authority – will add to the evidence base to support the introduction of School Streets across the UK and globally, and help build the case for making more of the temporary Schools Streets permanent.