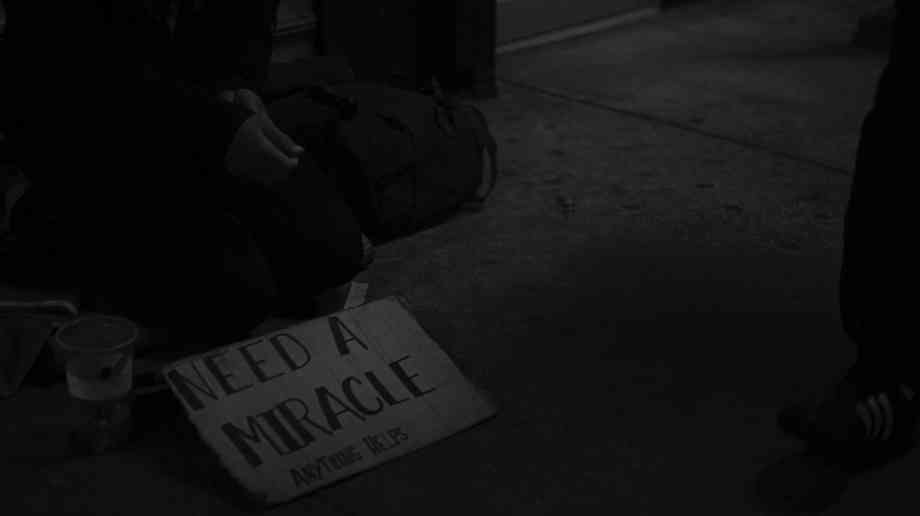 Shelter has warned that councils are unlikely to cope with rise in homelessness if the government lifts the eviction ban without protecting renters.

Private renting remains a leading cause of homelessness, and this could get worse when the evictions ban lifts. One in five households facing homelessness lost their last settled home due to the ending of a private tenancy. A quarter of households found to be homeless or threatened with homelessness were privately renting at the time of applying for homelessness support – making this the most unstable type of housing for people to be living in.

New government figures show that before the pandemic, 51 per cent of households found to be homeless by their local council left the system without being helped to secure a home. This suggests councils are unlikely to cope with further increases in homelessness triggered by the economic shockwaves of coronavirus.

Furthermore, between October-December 2019, councils were only able to help 22 per cent of households at risk of homelessness to stay in their existing home. At the end of December 2019 there were 88,330 homeless households living in temporary accommodation – this has increased by 43 per cent in the last five years.

Polly Neate, chief executive of Shelter, said: “Even before the pandemic councils were barely able to help half the homeless people turning to them. The system will buckle if more families become homeless once the evictions ban is lifted in a few short weeks.

“We know private renting is deeply unstable at the best of times. Now we are hearing from renters who are struggling more than ever as jobs are lost and incomes fall because of the crisis. Many people are facing rent arrears and mounting debt. If the government lifts the eviction ban without putting in protections for renters, it will unleash a wave of homelessness that will see councils drown and families needlessly suffer. That’s why it’s critical judges are given extra powers to keep people in their homes.”