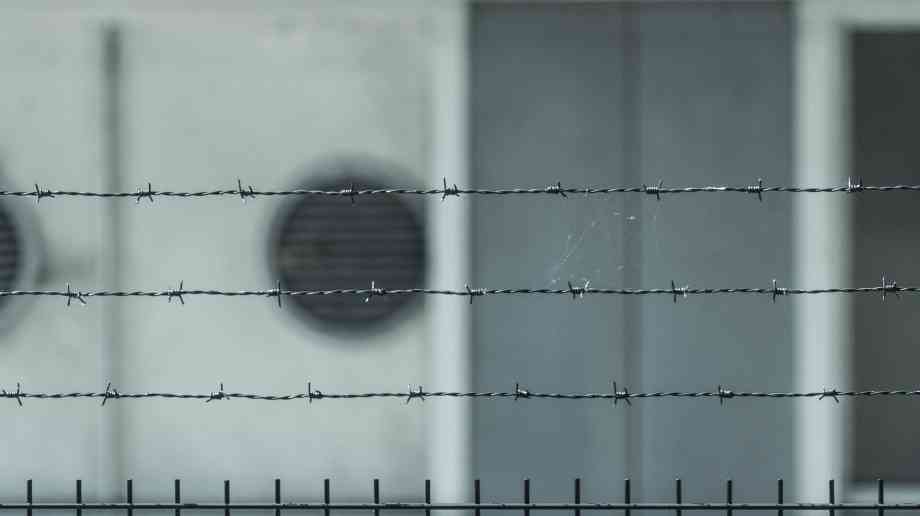 The Ministry of Housing, Communities & Local Government has said that prisons, probation services, Jobcentres and NHS trusts will be among the organisations that have a duty to help those at risk of becoming homeless and refer them to a housing authority.

As part of the Homelessness Reduction Act, which is accompanied by £72.7 million of funding, councils will have a legal duty to intervene at an earlier stage to prevent homelessness, ensuring that advice and information they provide is designed to meet the needs of particular at risk groups including care leavers, people leaving prison, people who have left the armed forces, survivors of domestic abuse and those suffering from a mental illness.

The reforms also include a new duty for those who are already homeless so that that local authorities will work with them for 56 days to help secure accommodation, as well as providing free information and advice on preventing homelessness and the rights of homeless people to all residents.

Southwark Council, which receives the third largest numbers of homelessness applications in England, was funded to be an ‘early adopter’ of the act. Latest statistics from Southwark show that from the 1 April 2017 until 31 January 2018 the number of households accepted as owed the main housing duty had decreased by 49 per cent compared to the same period the previous year. Southwark have been actively sharing their learning with over 250 other authorities across the country.

Minister for Homelessness Heather Wheeler said: “Everyone should have a home to call their own and we have put in place strong protections to guard families and individuals against the threat of homelessness. Our reforms – putting prevention at the heart of everything we do – are designed for lasting change and to back this up we’re investing almost £1 billion over the next 4 years to break the homelessness cycle once and for all.”