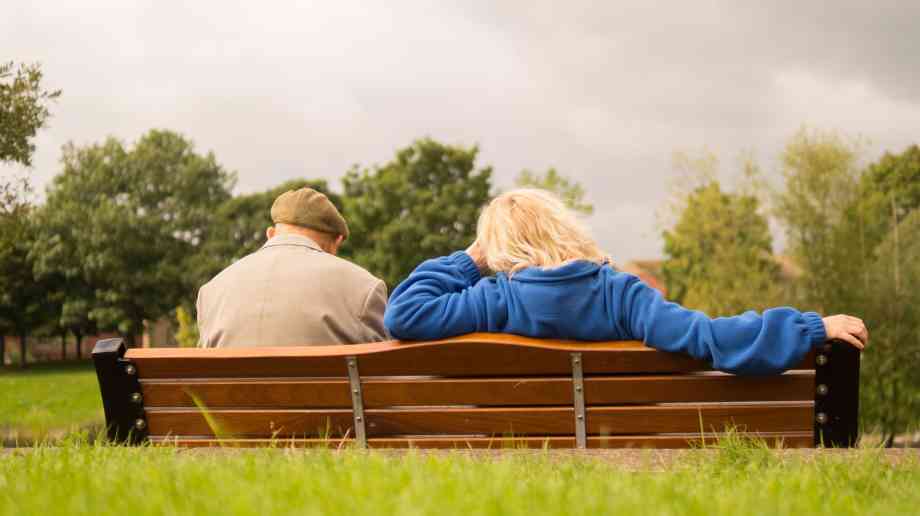 New research from London Councils has warned that the adult social care sector in the capital faces a funding gap of £540 million by 2025 unless the national shortfall in adult social care finances is addressed.

The State of Adult Social Care in London report claims that adult social care services in London have delivered almost half a billion pounds of efficiencies since 2015 and saved the NHS around £4.6 million a year through avoiding unnecessary hospital stays. Collectively, London boroughs achieved £480 million in adult social care savings between 2015/16 and 2017/18 through increased efficiency.

However, even though London has a generally younger population than the rest of the country, the number of Londoners aged 65 and older is expected to increase by 71 per cent by 2039 – a faster rate than any other region in England. As such, London Councils estimates that the gap between adult social care costs and the funding provided to boroughs will reach £540 million by 2025.

Ray Puddifoot, London Councils’ executive member for Health & Care, said: “Adult social care services are essential for meeting Londoners’ needs and supporting their well-being, but they’re also critical to the performance and sustainability of the NHS in the capital. Boroughs are proud of the excellent work carried out by adult social care services across the capital. The sector has shown itself capable of adapting, innovating, and achieving impressive efficiencies – even in the face of a highly-challenging financial environment. However, the capital’s growing population means more and more Londoners need social care. It’s vital that services get the resources they need to cope with increasing levels of demand.”