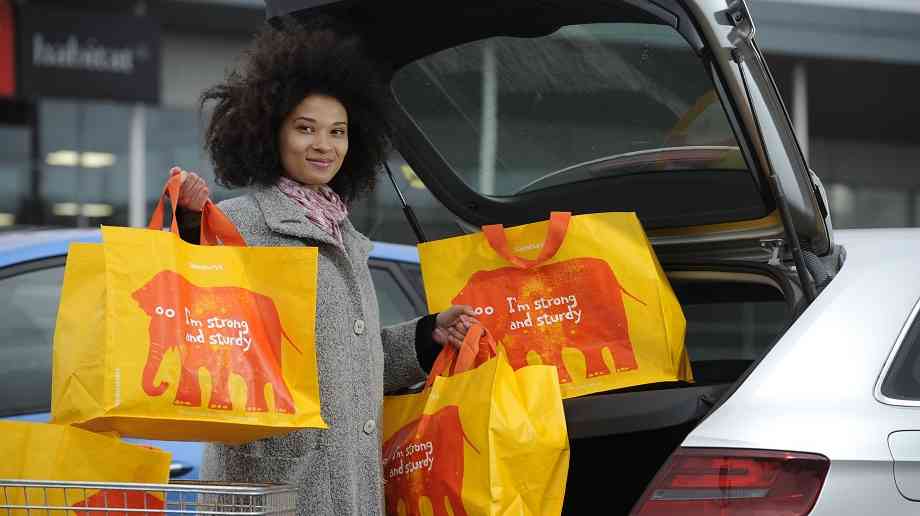 The single-use carrier bag charge has increased from 5p to 10p and been extended to all businesses in England.

The government says that the charge has seen a 95 per cent cut in plastic bag sales in major supermarkets since 2015 and the move will help drive down sales further. Research also indicates that before the 5p bag charge was introduced, the average household used around 140 single-use plastic carrier bags a year, and this has now been reduced to four.

By extending the charge to all retailers, it is anticipated that the use of single-use carrier bags will decrease by 70-80 per cent in small and medium-sized businesses. The move is also expected to benefit the UK economy by over £297 million over the next 10 years.

Environment Minister Rebecca Pow said: “Everyone wants to play their part in reducing the scourge of plastic waste that blights our environment and oceans. The 5p bag charge has been hugely successful, but we can go further.

“From today we will increase the charge to 10p and extend it to all businesses. This will support the ambitious action we have already taken in our fight against plastic as we build back greener. We have banned the supply of plastic straws, stirrers and cotton buds, banned microbeads in personal care products, and we are consulting on a new deposit return scheme for drinks containers.”