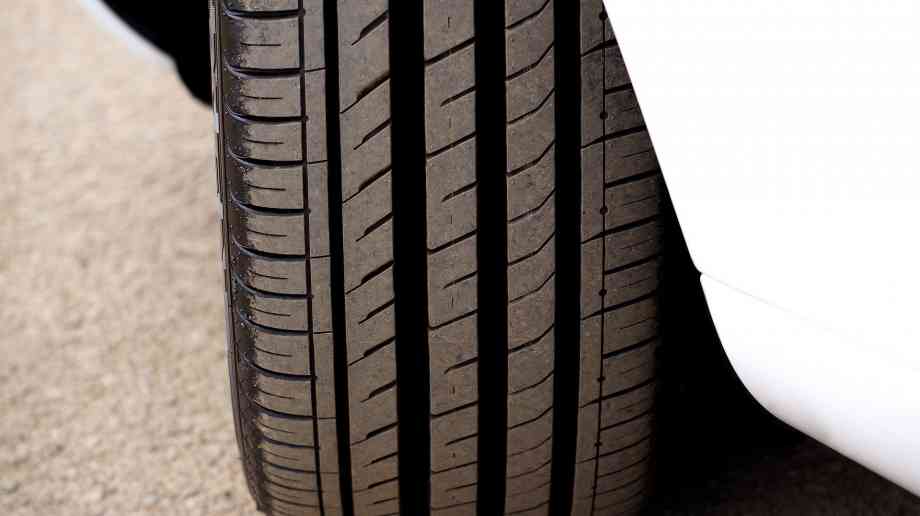 The Local Government Association has warned that motorists could be putting their lives at risk buying dangerous second-hand tyres, with nearly half of used tyres in some areas being sold illegally.

Latest government figures show there were 17 people killed and 719 road casualties – nearly two a day – in reported accidents in the UK in 2017 where illegal, defective or under-inflated tyres were a contributory factor.

With nearly half of used tyres in some areas being sold illegally, ouncil leaders are urging motorists buying second-hand tyres to check they are in good condition and bear the required 'part-worn' tyre marking. The stamp lets drivers know that the tyre has been checked and meets legal requirements.

The LGA is also warning sellers of illegal used tyres they face confiscation of their stock and prosecution which could lead to a hefty fine and a prison sentence.

Simon Blackburn, chair of the LGA’s Safer and Stronger Communities Board, said: “Dangerous part-worn tyres are putting motorists' lives at risk and blatant, inexcusable breaches of the law are happening with shocking prevalence in some areas. Cheap used tyres might be tempting to buy but if they don’t have the correct legal markings, motorists could unknowingly buy illegal tyres which could contribute to a major accident.

“Motorists buying used tyres should go to a reputable trader and check they have ‘part-worn’ stamped on them as without this mark, they are unlikely to have been checked and the retailer is breaking the law. They should also look out for any cracks, tears, lumps and check the state of the thread before buying. Used tyres might not be the best investment. New tyres are available to suit all budgets, provide a safer option and should last longer, meaning they may offer better value for money in the long term. Selling illegal used tyres to unsuspecting customers is a really serious offence and we encourage all motorists to report potential breaches of the law.”