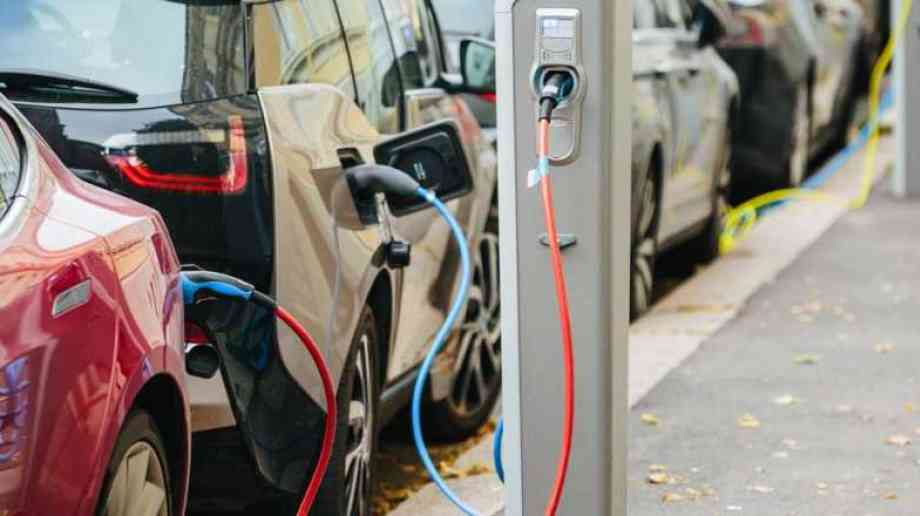 Research has revealed that councils are planning to install an average of only 35 on-street electric vehicle chargers between now and 2025.

The research was conducted under a Freedom of Information request from Centrica to over 400 councils, the results of which they argue could leave those with no access to home charging behind in the race to switch to EVs.

The analysis shows that there are 7,682 on-street chargers currently installed across the UK and only a further 9,317 are planned to be rolled out over the next four years.

Out of drivers who do not have a driveway or off-street parking, only seven per cent already have an EV, less than a quarter are considering switching but over half are not considering purchasing an EV at all. When all drivers were asked to consider the ban, a huge four out of five (83 per cent) said that they think it will be easier for drivers with a driveway to make the switch.

The research also shows that installation plans are not distributed evenly across the UK. Southern English councils are set to install two and a half times as many on-street EV chargers by 2025 than councils in Northern England, the Midlands, Scotland, Wales and Northern Ireland combined, with 6,713 vs 2,604 respectively. The latest figures show that southern councils have also plugged in 1,203 more chargers into their streets over the last three years than their northern counterparts. More than four in 10 drivers agreed that there is a North/South divide in council funding for charge point installations.

A huge 126 councils across the UK have no concrete plans to install any more EV chargers than they already have between now and the end of 2025. These include Bridgend, Fermanagh & Omagh, Dumfries & Galloway, Havering and Warrington.

With less than 10,000 on-street chargers planned to be installed by 2025, it’s clear there is a gap between supply and demand with 2,835 requests for on-street charging made to councils in 2019, increasing five per cent to 2,989 requests lodged to councils by September 2020.

Amanda Stretton, Sustainable Transport Editor at Centrica, said: “The latest figures demonstrate the need for all UK councils to play their part in helping to achieve the 2030 ban. Whilst it’s great news that the government are providing initiatives to make the transition more affordable, cost isn’t the only barrier. With half of drivers attributing lack of chargers as the main reason preventing them from purchasing an EV, it’s unfair that those without a driveway risk getting left behind.”