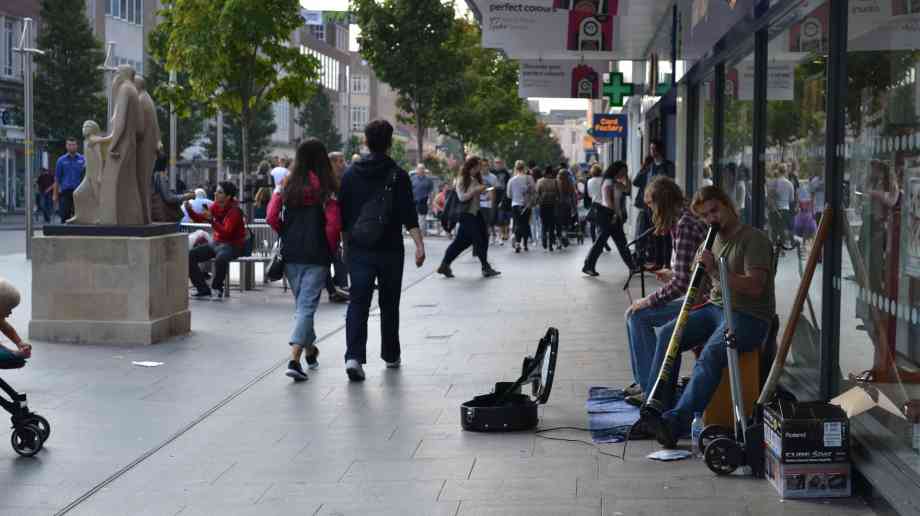 The policy, which arrives after latest figures showed that over 10 per cent of town centre shops are empty, would see local authorities given the ability to turn ‘the blight of empty shops into the heart of the high street’ by giving them over to start-ups, co-operative businesses and community projects.

The plans, which would apply to property left vacant for 12 months, would rejuvenate Britain’s high streets by bringing back into use some of the estimated 29,000 physical retail units which have been abandoned for more than 12 months.

Corbyn said: “Boarded up shops are a symptom of economic decay under the Conservatives and a sorry symbol of the malign neglect so many communities have suffered. Once thriving high streets are becoming ghost streets.

“Labour has a radical plan to revive Britain’s struggling high streets by turning the blight of empty shops into the heart of the high street, with thousands of new businesses and projects getting the chance to fulfil their potential.”

Andrew Gwynne, Shadow Secretary of State for Communities and Local Government, said: “Under this government, our high streets have suffered a retail apocalypse. High street closures are at a historic high, leaving too many of our once thriving towns abandoned and awash with boarded up shop fronts. Labour’s radical plan will turn around the mess that the Tories have created and will give local authorities the power to make our high streets the pride of our communities that they once were.”