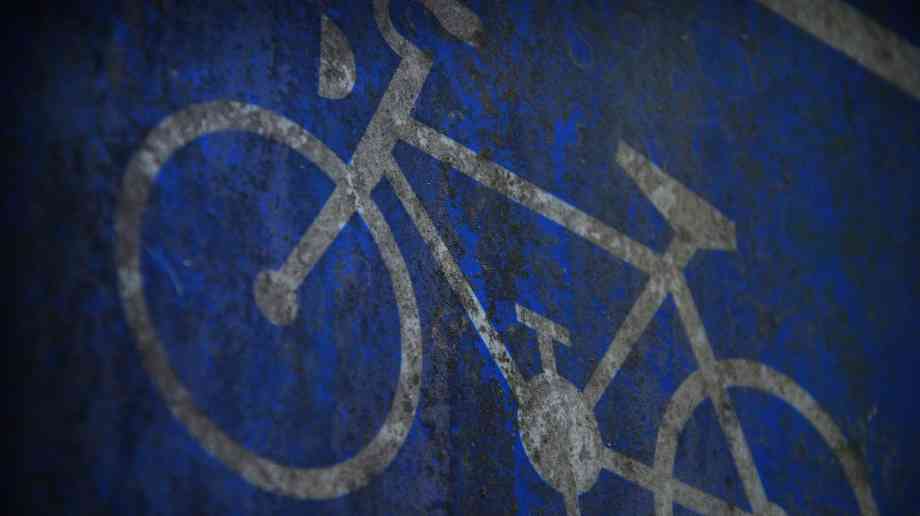 Mayor of London Sadiq Khan has unveiled an ambitious plan to create a unified, London-wide cycle network and get more Londoners cycling.

The Cycling Action Plan outlines how Khan and Transport for London (TfL) will use cycling to help address poor air quality and congestion across London boroughs, while improving infrastructure to make cycling even easier safer and more accessible for everyone. Khan has stated how he wants to increase the proportion of people walking, cycling and taking public transport to 80 per cent of journeys by 2041, from 63 per cent now.

As such, measures proposed include ensuring that all new routes in the capital meet strict new quality standards, with a focus on traffic volumes and speeds, as well as the launch of the world’s first Cycling Infrastructure Database, a comprehensive digital record of all cycling facilities on the streets of the capital, which will lead to a step-change in the accuracy and quality of cycling data in London.

Khan said: “Getting more Londoners cycling is essential for our city’s future health and prosperity, and our new Action Plan launched today shows how we’re going to go further than ever before to make this a reality. The evidence is clear - where we’ve built new high-quality cycling infrastructure, the routes have been hugely successful in getting more people on their bikes. Despite this, too many Londoners still don’t have the high-quality cycle routes they need in their local neighbourhood.

“I’m delighted to be announcing some of the major new work that will start on cycle routes across London next year, and in introducing new quality standards for cycle routes, I’m determined to ensure every Londoner feels comfortable and safe getting on a bike, whatever their age, experience or background.”

Lilli Matson, TfL’s director of Transport Strategy, added: “Cycling will be fundamental to London’s success over the coming years, as the capital deals with the challenges that a growing population presents. By building and upgrading infrastructure across London and tackling some of the biggest barriers to cycling, our aim is to double the number of cycle journeys over the next six years, reducing congestion, improving health and making a real difference to the capital’s poor air quality.”