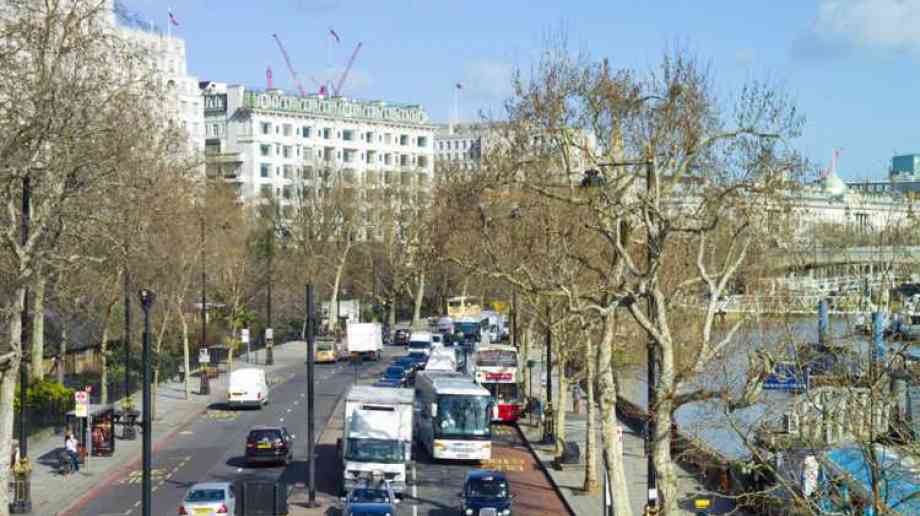 Since London's Ultra Low Emission Zone introduction in April 2019, there has been a substantial reduction in the amount of polluting, non compliant vehicles in the zone, according to City Hall's report into the initial findings of the scheme.

There was a 30 per cent decrease in the proportion of vehicles in the central zone that were non-compliant from March 2019 to July 2019.

To fully understand the impact of the scheme it is necessary to take into account pre-compliance (i.e. people and businesses preparing ahead of time for the start of the new scheme). With this in mind, the changes between February 2017 and July 2019 were as follows:

There was a large reduction in the number of older, more polluting, non-compliant vehicles detected in the zone: a reduction of 39,256 vehicles on an average day, or around a 63 per cent reduction.

There was an 85 per cent increase in the proportion of vehicles detected in the central zone that were compliant from February 2017 to July 2019. Further work will be needed to understand the full impact of the scheme including the impact on local air quality and emissions.