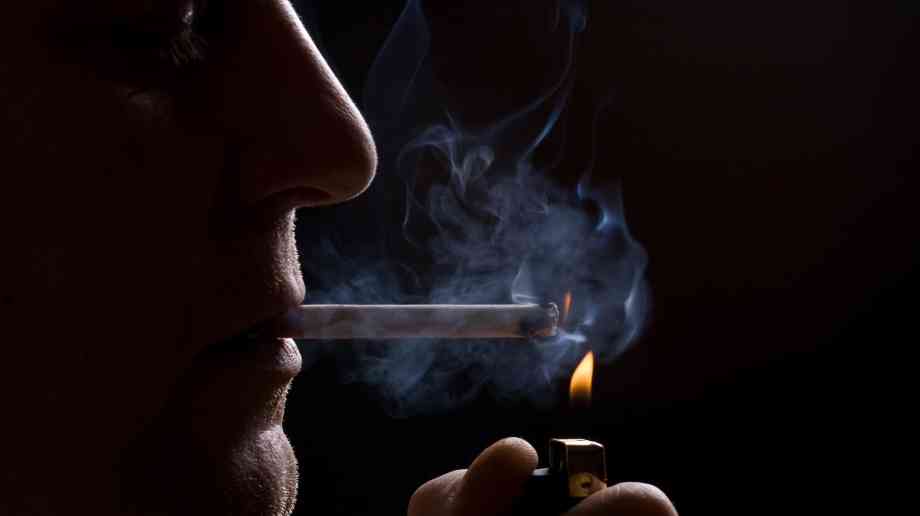 The government has set out an ambitious plan to create a generation of non-smokers in the next few decades.

Health officials estimate that, despite smoking rates in England the lowest level since records began, smoking currently kills 200 people a day in England.

The charity ASH has warned that the success of the plan is threatened by ‘severe government cuts in public health funding’, with the measures placing more pressure on local authorities, rather than central government funding.