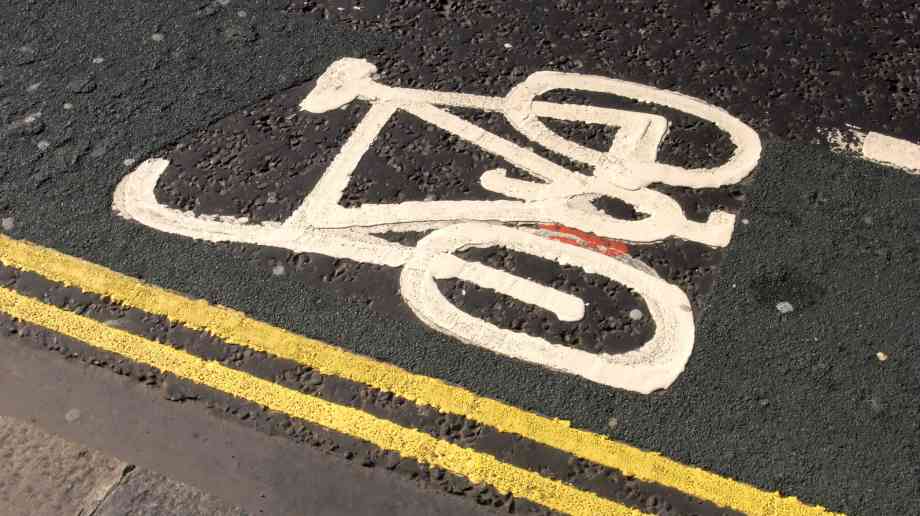 Oxford City Council is set to install new signs on all 11 roads leading into the city centre, proclaiming Oxford as a cycling city.

The council’s recently-published draft Vision 2050 set out plans to create accessible cycling routes across the city to help tackle congestion and reduce air pollution. The new signs are reported as he first time a UK city has installed cycling city signs.

The council invested £367,000 on improving cycling infrastructure within the city between 2012 and 2016, which resulted in new signage, cycle training and the removal of barriers on the cycling network.

Councillor Louise Upton said: “As well as reminding drivers to be more aware of cyclists within Oxford city centre, these new signs will be a statement of intent from Oxford City Council. Our long-term aim is to replicate Leiden and significantly increase the number of people commuting to work by bike. This obviously won’t happen overnight, but this is one step towards that goal. Getting more people cycling is key to how we see the city developing. It is one of the best ways we can reduce congestion and pollution – and it will also help people stay fit and healthy.”