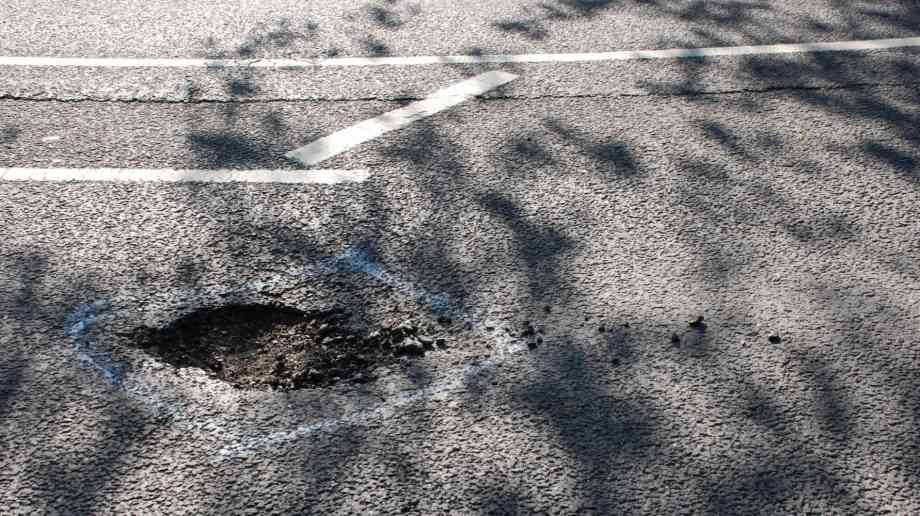 An analysis of fourth quarter RAC breakdowns, released for National Pothole Day on 15 January, reveals there were 1,461 call-outs for damaged shock absorbers, broken suspension springs and distorted wheels reveals. This is despite lower overall traffic volumes than normal due to the coronavirus pandemic.

While the pothole proportion of all RAC breakdowns in the last three months of 2020 is down on the previous quarter, it is identical to the same period in 2019 and slightly higher than 2018. The RAC says that this is concerning given the lower traffic volumes brought about by coronavirus travel restrictions as in theory, less traffic should mean less damage to road surfaces.

Looking across the UK, the South East saw the largest number of vehicle problems most likely to be caused by potholes at 242 – equating to 17 per cent of all the pothole-related call-outs dealt with by the RAC’s expert local patrols. While this could be attributed to the region being more densely populated, this is unlikely to be the case for the South West which saw 12 per cent of all the RAC’s pothole breakdowns (173), almost the same number as the North West (170).

Nicholas Lyes, RAC head of roads policy, said: “As if 2020 wasn’t bad enough for other reasons, nearly 1,500 of our members have also had to endure unwanted, and no doubt expensive, damage to their vehicles caused by potholes and other road surface defects.

“While the actual number of pothole-related call-outs our patrols have attended is down significantly compared to the same time in 2019 due to lower traffic volumes in the pandemic, they account for the same proportion of all RAC rescues which clearly demonstrates there are still far too many poorly maintained roads.

“We realise council budgets are under incredible pressure due to the coronavirus, but we badly need the government to recognise the significance of local roads and take a fresh look at how to fund them. The government’s approach of allocating funding to councils from various pots on an annual basis means authorities are always having to play catch-up by fixing potholes rather than focusing on preventative maintenance. We would prefer to see them make five-year funding settlements which would allow councils to make longer-term plans for their roads. This could be funded by introducing a similar scheme to the National Roads Fund which ringfences money paid in vehicle excise duty by road users in England for the upkeep of major roads.”