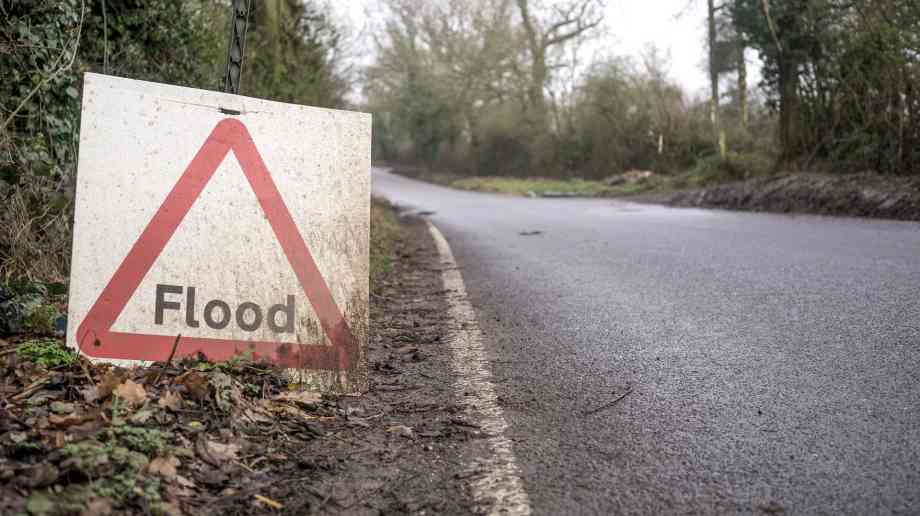 Keir Starmer has urged Boris Johnson to urgently convene a taskforce on flood preparedness during the pandemic, following a year of ‘broken promises to flood-hit communities’.

The Labour leader is calling for the Prime Minister to include regional leaders and frontline services on the taskforce, to ensure communities across England are protected from the combined dangers of flooding and Covid this winter. The Environment Agency recently warned people to prepare for possible floods as Met Office forecasts showed the next two months may be wetter than usual.

According to Labour, the Prime Minister has not returned to flood-hit communities in South Yorkshire, despite making it a key part of his campaign trail before the last General Election. New research published by Labour reveals ‘12 months of broken promises’ to flood-hit communities, including: continued cuts to emergency flood response; the failure to fully distribute the £5,000 grants promised by the Prime Minister to people whose homes and businesses were affected by floods; and an 11-month delay to the Yorkshire Flood Summit.

Government figures show over five million homes in England are at risk from flooding and coastal erosion. The floods in November 2019 and February 2020 saw thousands of people forced to leave their homes, with 1,900 people evacuated in Doncaster alone last year.

Starmer said: “The Prime Minister visited Yorkshire after last year’s floods and made big promises to people affected. But it’s simply not good enough to wait until after disaster strikes to turn up and pledge support. The government should be convening a flood preparedness taskforce now, involving local leaders and frontline agencies, in case the worst happens over Christmas or New Year.

“The need for pre-emptive action is especially urgent this year. The pandemic has pushed councils and frontline services to their limits, and people will be extremely anxious at the thought of having to evacuate while the threat of the virus is still very real. The reality is that we’ve had twelve months of delays and broken promises from the government. Unless we see swift action, the Prime Minister risks letting down flood-hit communities yet again.”