Rough sleeping falls by over a quarter in Manchester 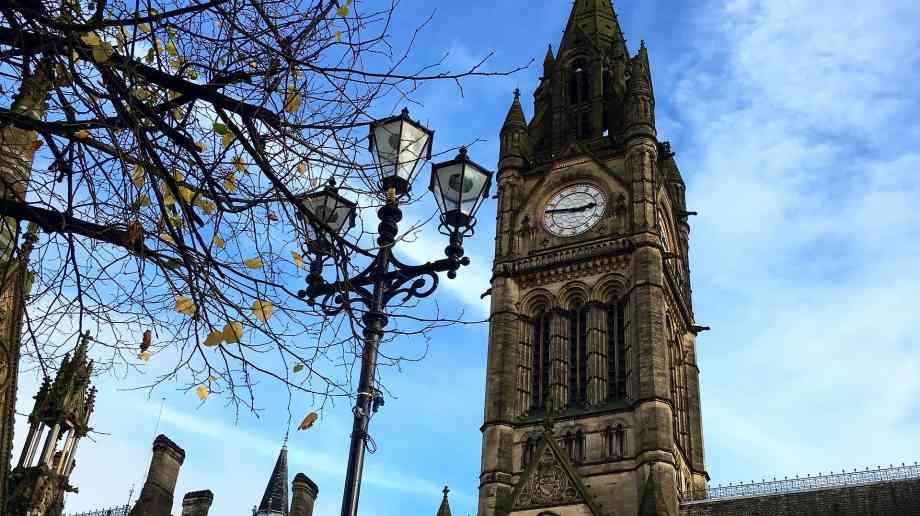 Andy Burnham has announced that the number of people sleeping rough in the Greater Manchester city-region has fallen by 37 per cent in one year.

The number of people sleeping rough in Greater Manchester since the region was given devolved powers in 2017 has dropped 44 per cent, having previously increased nearly every year since 2010.

Initiatives taken in Greater Manchester include the A Bed Every Night scheme, which provides a bed and personal support on an emergency basis to people sleeping rough who don’t qualify for statutory provision, and the government’s Rough Sleeper Initiative, which seeks to eliminate sleeping rough by 2027.

Burnham wants to see Prime Minister Boris Johnson take immediate steps, including: releasing the extra £54 million for sleeping rough announced in the last Parliament to towns and cities now; ending the freeze on the Local Housing Allowance with immediate effect and ensure it keeps pace with the increase in local rents; ending no-fault evictions and announce this in the forthcoming Queen’s Speech; and to abolish the no recourse to public funds policy.

Burnham said: “We still have much further to go on our mission to end the situation of people sleeping rough in Greater Manchester but this is real progress. It has been achieved by the hard work of hundreds of caring people in our councils, charities and faith communities and the generosity of the Greater Manchester public. It shows the power of this place when we work as one.

“But we now need much more help from the Government. We need an end to policies which are forcing people onto the streets - such as the freeze on local housing allowance - and more support to extend schemes like A Bed Every Night right across the country. A policy of ending rough sleeping by 2027 is simply not good enough. People are dying on British streets now for want of a home and Greater Manchester is proving that, with urgent action, lives can be saved this winter.”

These figures at the start of this article are a local snapshot that have been submitted to the national official count which will be published in February 2020.