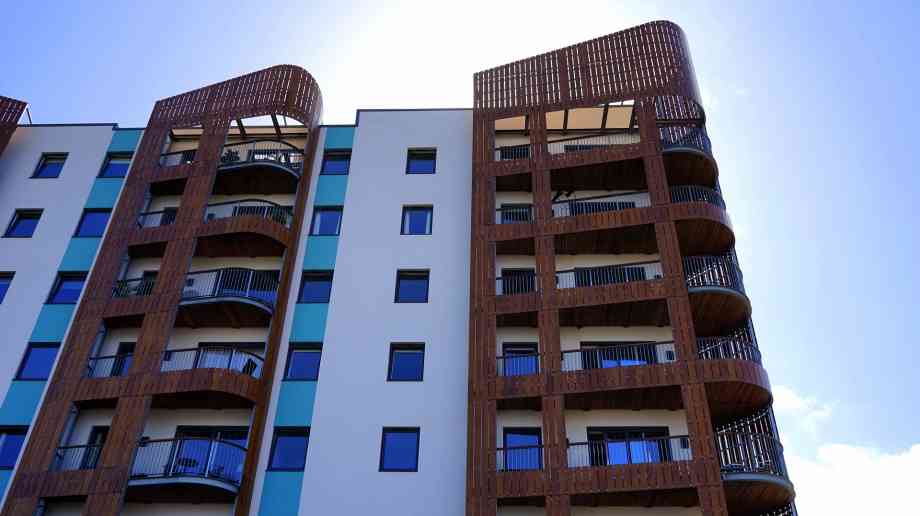 The housing market has been boosted and many helped into home ownership thanks to Help to Buy, but MPs have found that a large proportion of those buyers did not require financial help.

The Public Accounts Committee says that Help to Buy, which was originally intended as a short-lived scheme,  will now last for 10 years and consume over eight times its original budget, yet the value achieved from its extension is uncertain.

Approximately 60 per cent of buyers who took part in the scheme did not need its support to buy a property, and the large sums of money tied up could have been spent in different ways to address a wider set of housing priorities and focus more on those most in need.

Despite helping home ownership rates, the committee warns that the scheme does not address issues with the wider planning system, or other problems in housing, such as the provision of affordable housing to buy or to rent and rising levels of homelessness, nor was it designed to do so.

The new scheme from 2021 provides an opportunity to target the money more effectively, but the government has not yet fully thought out how it will do this. Unless it plans alternative housing initiatives, the end of the scheme in 2023 may lead to a fall in supply, adding to the challenge it already faces in achieving its ambition of 300,000 homes a year from the mid-2020s.

The Public Accounts Committee recommends that the government should identify the lessons that can be learned from the success of Help to Buy and how these can be applied to future housing schemes, as well as report to the committee in spring 2020 on the impact it expects changes to the scheme to have from 2021 and how it will ensure that regional prices caps work effectively across regions.

Furthermore, the government should, by the end of December 2019, publish an analysis of the reasons for people redeeming to date – who, when, where, how, and why, as well as set out how its different housing policies and initiatives work together to address England’s housing crisis.

Meg Hillier, chair of the committee, said: “Help to Buy has certainly increased the supply of new homes and boosted the bottom line of house builders. But it has also tied up a large sum of money, forecast to be nearly £29 billion in cash terms by the time it concludes in 2023, making the value of what has been achieved uncertain.

“While many people have been helped to buy properties, who would have not otherwise been able to, an even larger group of buyers did not need its financial support. Help to Buy, as the Department acknowledged, only benefits those in a position to buy their own house in the first place. It does not help make homes more affordable nor address other pressing housing problems in the sector such as the planning system or homelessness.

“The scheme exposes both the government and consumers to significant financial risks were house prices or interest rates to change. Better consumer protection needs to be built into similar schemes in the future.”