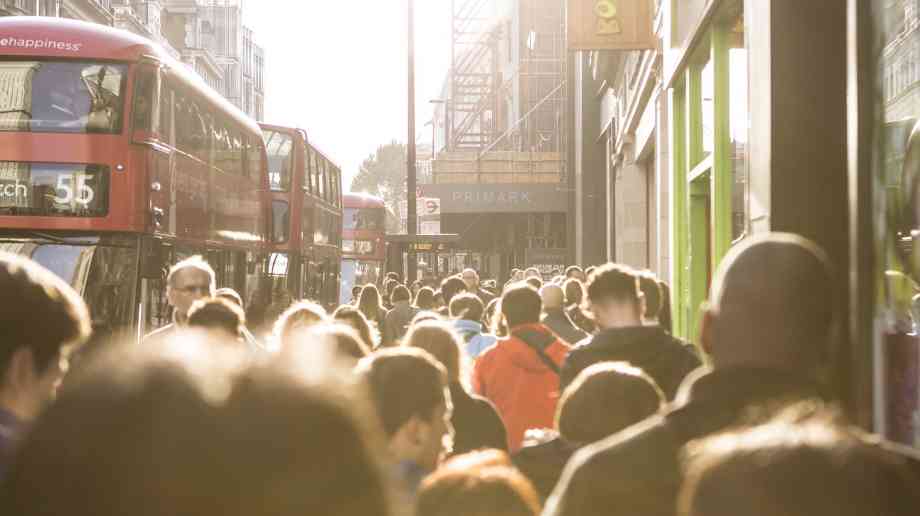 As part of the plans, only buses that meet the cleanest emission standards will operate within the new Low Emission Bus Zones, which have been delivered through a combination of new and retrofitted vehicles.

The announcement means that seven Low Emission Bus Zones are now up and running in London, with the five new zones joining Putney High Street and on Brixton Road in lowering emissions.

The Mayor will deliver 12 Low Emission Bus Zones in total, with Khan revealing that all of these will be in place ahead of schedule by the end of 2019, earlier than the previous target of 2020.

Khan said: “Pollution from vehicles including buses are responsible for over half the harmful emissions we breathe. Low Emission Bus Zones are an effective way of dramatically reducing pollution and improving the health of thousands of Londoners who live or work along the worst air quality hotspots. The results in Putney and Brixton speak for themselves, which is why I am committing to delivering all 12 routes ahead of schedule in 2019 rather than 2020.

“These zones are part of my wider plan to transform the air we breathe, including the introduction of the world’s first Ultra Low Emission Zone in central London in just under five months’ time in April 2019. I’m doing everything in my power to improve our air, but with half of the UK’s roads which exceed legal limits located in London, the government urgently needs to step up and allow us to access national funding for cities and to fund a national vehicle scrappage scheme to rid London’s streets of the dirtiest vehicles now.”

The Putney High Street Low Emission Bus Zone has exceeded legal limits for just two hours so far in 2018 compared to 807 over the same period in 2016, representing a reduction of 99 per cent. At Brixton Road there has been an 85 per cent reduction in the hours exceeding legal limits since 2016.