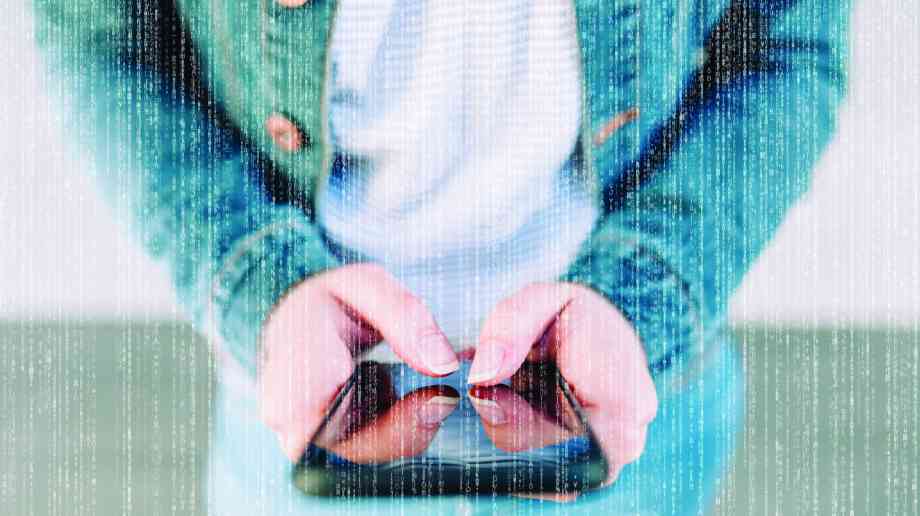 Labour is urging the government to ditch Serco and let councils and local public health teams run contact tracing, which has been blighted with failure so far.

The call follows confirmation from SAGE that the largely privatised system is only having a ‘marginal impact’ on transmission of the coronavirus.

With only two thirds of those testing positive transferred onto the system in the latest weekly statistics – only 68.6 per cent of these people’s close contacts were reached. This is the lowest weekly figure since Test and Trace began, and is down from 72.5 per cent the previous week.

In contrast, local health protection teams reached 97.1 per cent of close contacts. Over the last few months, a number of local authorities have seen much higher success rates as has those achieved by the Welsh Government’s local public sector-led response.

Now, Labour will use its Opposition Day Debate to raise the consistently high performance of local contact tracing systems when compared with the centralised system established by the government and highlight the huge sums of public money spent so far on large private companies.

It is also calling for additional funding available for contact tracing in Tier 3 areas to be transferred to all parts of the country, and for councils and local public health teams to be given the resources and powers they need to carry out contact tracing and to effectively work in partnership with other local public services.

Rachel Reeves, Labour’s Shadow Chancellor, said: “For months, Labour has been asking this government to put contact tracing into the hands of councils and local public health teams who know their own communities better than anyone. In the face of all the evidence, the Tories are continuing with a system that rewards failure by handing enormous sums of money to big companies such as Serco and Sitel.

“This approach has defied the experience around the world, left underfunded public services to clear up the mess days later and made our communities vulnerable to rising infection rates. The government should look at the science, follow Labour’s call to bring in a circuit break and transfer control of contact tracing to local authorities, so that we can better protect people’s lives and livelihoods.”