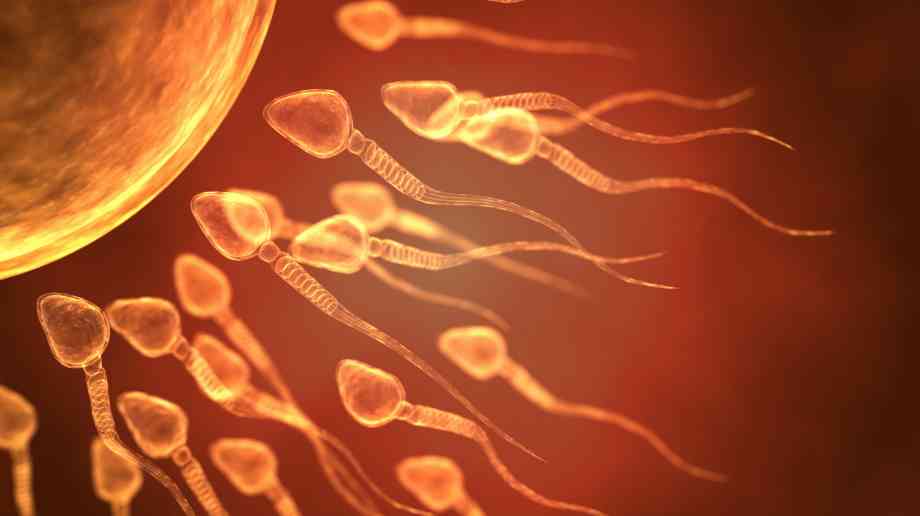 The Local Government Association (LGA) has claimed that extending compulsory sex and relationship education (SRE) in academies could reduce the diagnosis of sexually transmitted infections.

Age-appropriate SRE has long been a contentious issue for schools and the government alike, with the subject now compulsory in council-maintained secondary schools. However, the same policy is not held for academies or free schools, which make up 65 per cent of all secondary schools - representing more than two million young people.

The LGA argues that a worryingly high number of sexually transmitted infections are being diagnosed as a direct result of poor education, with a large number of young people not ‘being prepared for adulthood’.

Recent polling by charity Plan International UK found that more than eight in 10 people think SRE should be compulsory in schools, although many believe that parents should be given the option of removing their children from the lessons.

Cllr Izzi Seccombe, chairman of the LGA’s Community Wellbeing Board, said: “The lack of compulsory SRE in academies and free schools is storing up problems for later on in life, creating a ticking sexual health time bomb, as we are seeing in those who have recently left school.

"We believe that making sex and relationship education compulsory in all secondary schools, not just council-maintained ones, could make a real difference in reversing this trend, by preparing pupils for adulthood and enabling them to better take care of themselves and future partners.

"The focus needs to be on arming them with the knowledge they need to tackle what lies ahead. Life as a teenager is complicated enough. The evidence suggests that when designed and delivered in the right way, SRE can have a really positive impact on a pupil's development."