Rough sleepers up 20 per cent since last Christmas 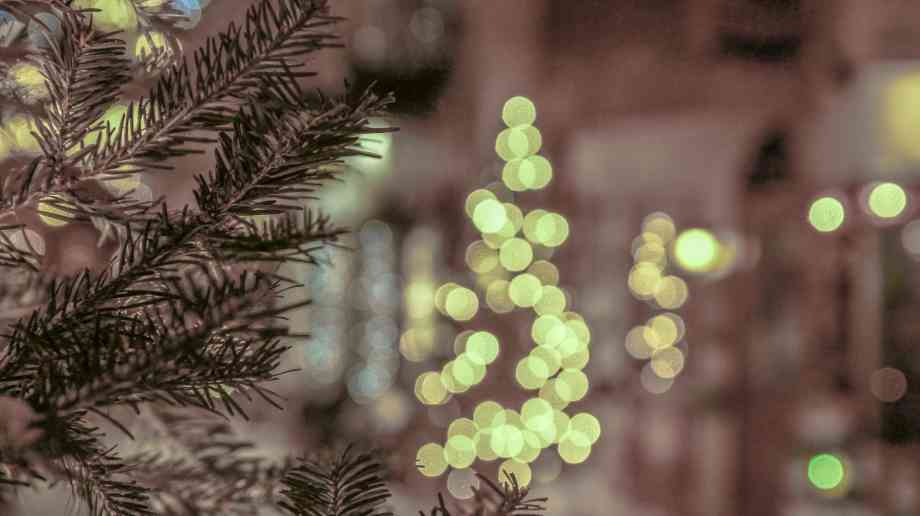 New figures show that levels of rough sleeping in the UK have risen by 20 per cent in just 12 months and doubled in the last five years.

The charity Crisis suggests 12,300 people are currently sleeping rough on the streets, while a further 12,000 will spend the night in tents, cars, sheds, bins or night buses during the festive period.

The estimates, which throw light on the scale of so-called ‘hidden’ homeless, have been calculated by specialist researchers at Heriot-Watt University and suggest that the number of rough sleepers in tents and buses across Britain has increased by 103 per cent since 2010.

The largest increase has been witnessed in England, where the figure has soared by a staggering 120 per cent in five years. In Scotland, by contrast, the number of people recorded as sleeping rough has dropped by six per cent.

Jon Sparkes, chief executive of Crisis, said: “Christmas should be a time of joy, but for thousands of people sleeping rough, in tents or on public transport it will be anything but. While most of the country will be celebrating and enjoying a family meal, those who are homeless will face a struggle just to stay safe and escape the cold.

“This situation simply cannot continue. While the Scottish government has taken the first step in announcing a plan to eradicate homelessness, full implementation cannot come soon enough. Meanwhile, the governments in England and Wales must step up urgently with their own plans to end this crisis."