Spending on B&Bs for homeless rockets 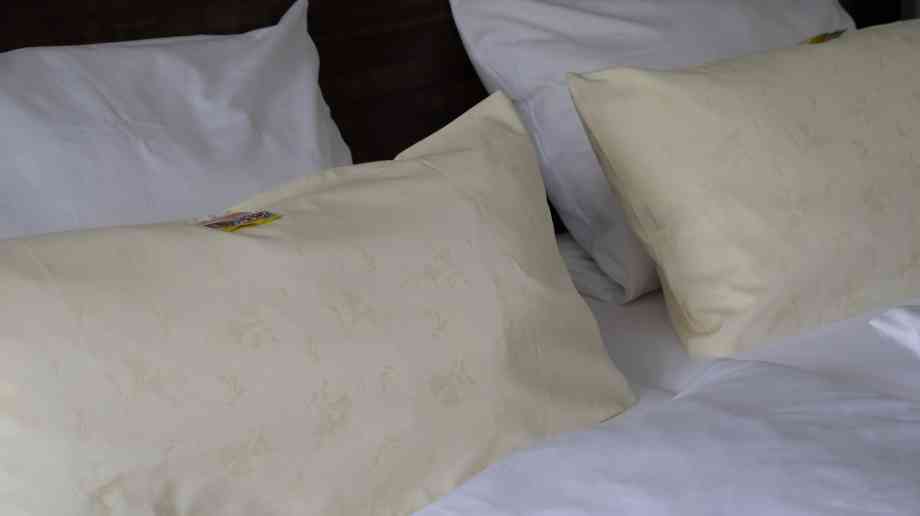 Councils are having to spend nearly 10 times as much money on placing homeless households in bed and breakfasts because of a shortage of homes.

Councils only use bed and breakfasts as a last resort but the continued loss of social housing is leaving many with no alternative in which to house homeless families.

Therefore, the LGA urges that it is essential that the government uses the Queen’s Speech to give councils the powers to get building more affordable housing, replace homes being sold under Right to Buy and long-term funding to reduce homelessness and prevent it happening in the first place.

Local authorities in England directly built 2,550 homes in 2018/19 - the highest since 1992/93 – but the LGA warns this risks being undermined by councils only being able to replace a quarter of homes sold under Right to Buy.

David Renard, the LGA’s housing spokesman, said: “It is a tragedy when anyone becomes homeless and the last thing councils want to be doing is placing people in bed and breakfast accommodation. This analysis shows that sadly many councils are exhausting all their options and are having little choice but to use B&Bs more and more.

“Not only is this far from ideal for families, it is very expensive for councils, who are already under significant financial pressures. Councils would much rather use these scarce resources to build more affordable homes and prevent people from becoming homeless in the first place. We now need government to act and use the Queen’s Speech to kick-start the genuine renaissance in council house building needed to reduce homelessness and solve our national housing crisis.”