700,000 pothole complaints made in last year 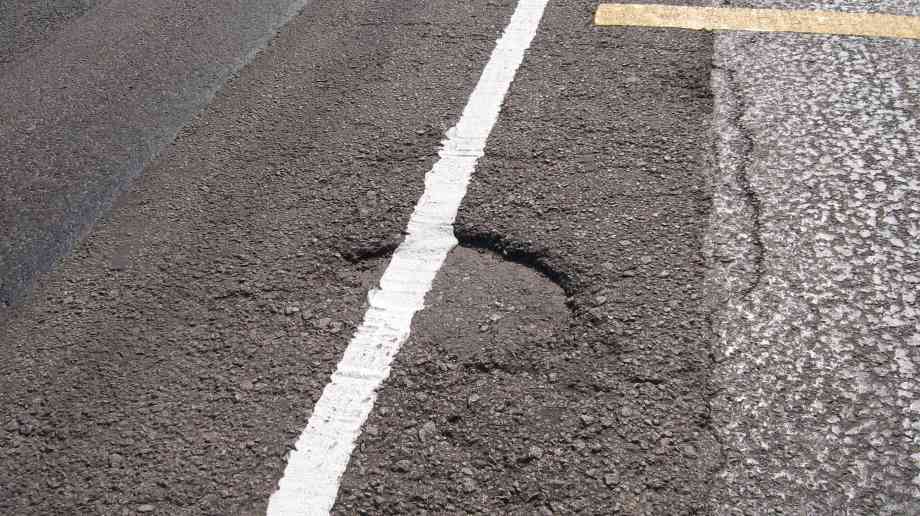 The Federation of Small Businesses (FSB) has revealed that almost 700,000 potholes and road defects were reported in the last year across England.

The statistics reveal that the depth of the country’s 700,000 reported potholes over the last year is a combined around 28km, which is almost 15 times deeper than the deepest point of the Grand Canyon, leaving local authorities to receive a pothole complaint every 46 seconds.

More than £1.9million has been paid out in compensation to claimants that had their vehicles damaged last year. The FSB revealed that just 24 per cent of claims for vehicle damage were successful across England, with the average pay out per claim equating to £257.

The FSB is calling for a number of measures to help improve road infrastructure across the country, including: more funding for local authorities from central government to support planned regular maintenance programmes, and to help alleviate the pothole problem; better coordination between utilities companies and local authorities when roads need to be dug up; the government to ensure there is a simple system for both reporting potholes locally, as well as for submitting claims for damage to vehicles; and for local authorities to use innovative technology to monitor road condition to enable them to identify deteriorating roads, learning from trailblazer councils.

Mike Cherry, national chairman of the FSB, said: “Potholes are a major concern for the nation’s small businesses. Our members rely heavily on the local road network, with their staff, customers and trade deliveries, dependent on fast and efficient road networks. Poorly looked-after roads peppered with holes and cracks not only hamper their ability to do business, but lead to damaged vehicles, which are often vital assets to small firms working without large capital reserves.

“These figures show just how widespread the issue is and it’s clear that the Government and local authorities need to sit up and take notice. Measures like more funding for local authorities and improving the coordination between authorities and utility companies, will go some way in helping ease the burden of this ever-growing issue.”

Judith Blake, the Local Government Association’s Transport spokesperson, said: “Potholes can be the bane of the motorist’s life. They can damage vehicles and cause accidents. Councils are on the side of the motorist, and are doing all they can to keep our roads safe and resilient, fixing a pothole every 17 seconds. However, councils could do so much more if they are able to invest in looking after our country’s roads.

“Currently, 43 times more per mile is spent on maintaining our national roads – which make up just 3 per cent of all roads – than on local roads, which are controlled by councils and make up 97 per cent of England’s road network. While the extra one-off funding announced in recent years has helped, the upcoming Spending Round is an opportunity to provide councils with the funding they need to invest in our local roads.”

Andrew Gwynne, Labour’s Shadow Communities and Local Government Secretary, said: “As these figures show the Tories must be held accountable for the sorry state of our roads. Huge cuts to council budgets have left local authorities struggling to provide local services and look after our road network, resulting in crumbling roads, vehicle damage and placing the safety of drivers and pedestrians at risk.”