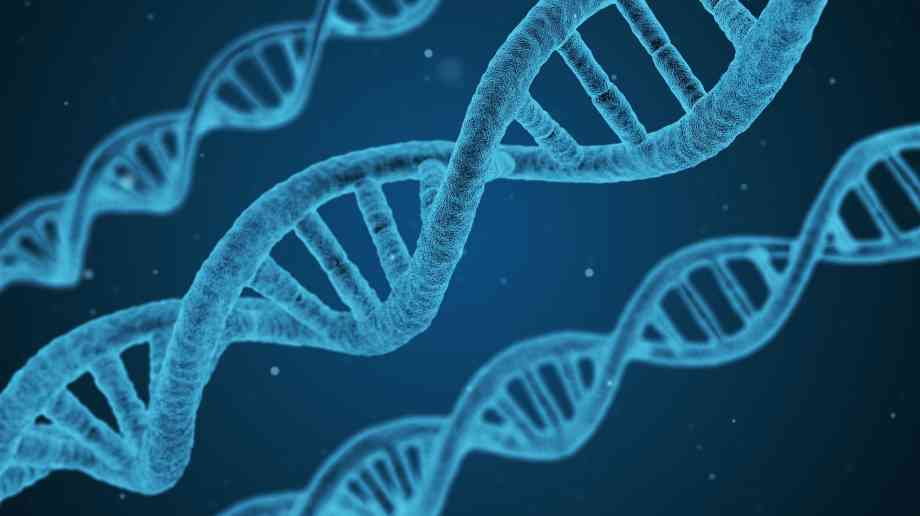 Labour is calling on the government to release more information to local authorities which they say will be of ‘vital assistance’ in containing local spread of coronavirus in future.

Shadow Health Minister Justin Madders has written to Baroness Harding, who leads the government’s testing and tracing programme, setting out a series of requests on testing data that they say is needed in local areas.

In the letter, he highlights how, two weeks after Leicester became the first city in the UK to be put under a local lockdown, reliable data is essential to effectively monitor local areas. However, Madders says that local authorities and public health officials are still voicing concern that there are significant gaps in the availability, quality and speed with which data is being processed and provided by the various organisations tasked with testing.

Madders said: “Councils are getting testing data which is sometimes nearly a fortnight old and has such little information in it that it is virtually useless in being able to spot and stop local outbreaks. We are asking that positive test results are given to councils on a daily basis, in real time if possible, and that there should be sufficient information for them to be able to identify the workplace if possible, where an outbreak has occurred. The government needs to be much more open and transparent with local councils so that together we can catch local outbreaks earlier and stop transmission of the virus.”