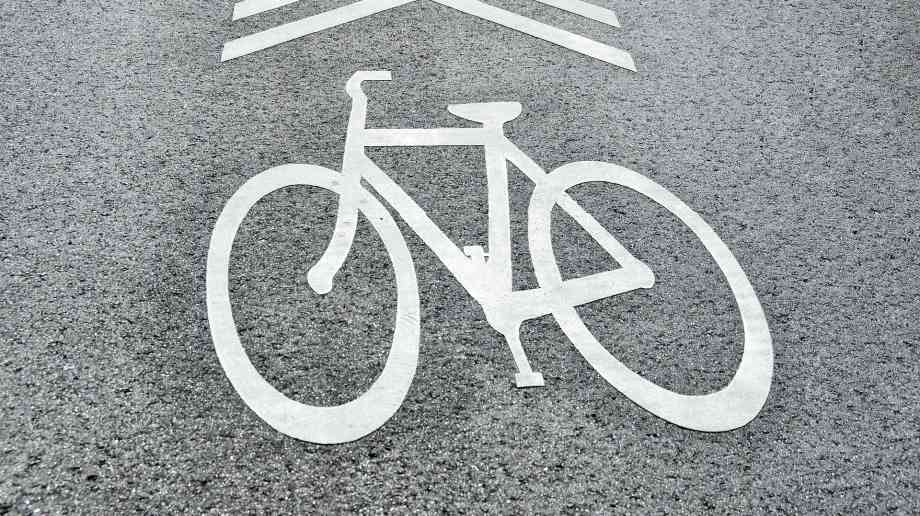 Highways England has reached a significant milestone of installing 100 cycle schemes to improve the safety of cyclists and walkers around the country’s busiest roads.

To coincide with national Bike Week, Highways England has announced more than £5 million of safety improvements to benefit cyclists and walkers living and working near Bristol. This will help the organisation achieve its aim of installing 150 cycling schemes by the end of March 2020.

Funding for the schemes comes from a £175 million pot dedicated for cycling, safety and integration improvements. To date, a total of 101 cycling schemes have been completed.

In the Bristol region, cycling charity Sustrans and SevernNet are also working with local businesses, the community and Travelwest to promote walking and cycling on both the new and existing routes within the local cycle network around the area.

Michael Ellis, Cycling Minister, said: “Cycling and walking should be a natural choice, which is why in England we are delivering crucial infrastructure and making active travel easier. I’m delighted that this scheme will deliver improvements to nearly 11km of cycle routes around Bristol, allowing residents to benefit from transport links that are safe, accessible and sustainable.”