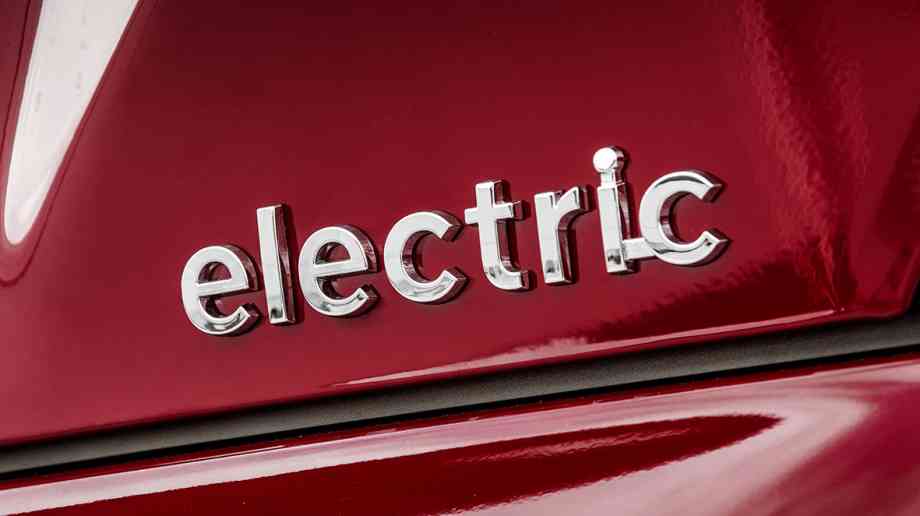 Transport Secretary Chris Grayling has revealed that 23 per cent of vehicles on the Government Car Service, which provides ministers with cars, are electric.

Grayling has now written to every government department to reinforce the pledge to move towards a completely electric government fleet by 2030, which was highlighted in the Road to Zero strategy. The shorter term aim is for 25 per cent of the government's fleet to be electric by 2022. Every department has been given guidance on how they can drive this transition in their own fleet, asking them to publish a yearly progress report.

Grayling said: "We want the UK to be the best place in the world to own an ultra-low emission vehicle, and as a government we have to lead by example. I am pleased with the change we are making to the Government Car Service, but this now needs to be reflected in all fleets that are controlled by government.

"The Prime Minister made the bold commitment that the UK will end its net contribution to climate change by 2050. It is absolutely vital that all parts of government play their part in delivering this ambitious target."