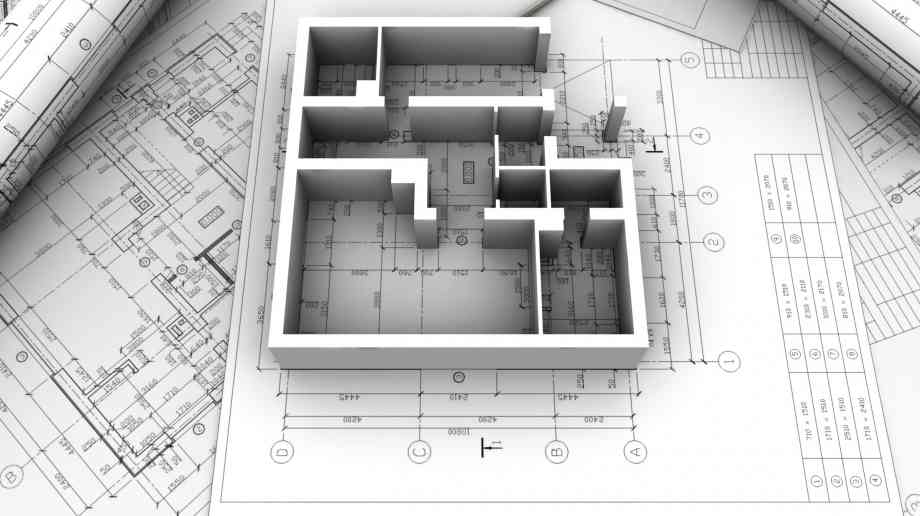 A new housing survey has suggested that ongoing uncertainty and gloom about Brexit are set to hit the UK housing market well into next year.

The November 2018 RICS UK Residential Market Survey, published by the Royal Institution of Chartered Surveyors (RICS), show a weaker trend in sales than previous months with the headline indicators for demand and supply falling once again. The surveyors highlight how half of respondents cited political uncertainty caused by Brexit as impacting the UK housing market.

The survey predicts that the number of homes being sold will fall over the next three months, alongside their prices as fewer people are interested in moving, and fewer want to sell. Marking the longest period since 2016, the paper also indicates that homes are already taking an average of four months to sell. The UK headline net balance moved to -15 per cent from -10 per cent and this sentiment is reflected in almost all areas of the UK.

Simon Rubinsohn, RICS chief economist, said: "It is evident from the feedback to the latest RICS survey that the ongoing uncertainties surrounding how the Brexit process plays out is taking its toll on the housing market. Indeed, I can't recall a previous survey when a single issue has been highlighted by quite so many contributors.

"Caution is visible among both buyers and vendors and where deals are being done, they are taking longer to get over the line. Significantly the forward-looking indicators reflect the suspicion that the political machinations are unlikely to be resolved anytime soon. The bigger risk is that this now spills over into development plans making it even harder to secure the uplift in the building pipeline to address the housing crisis."