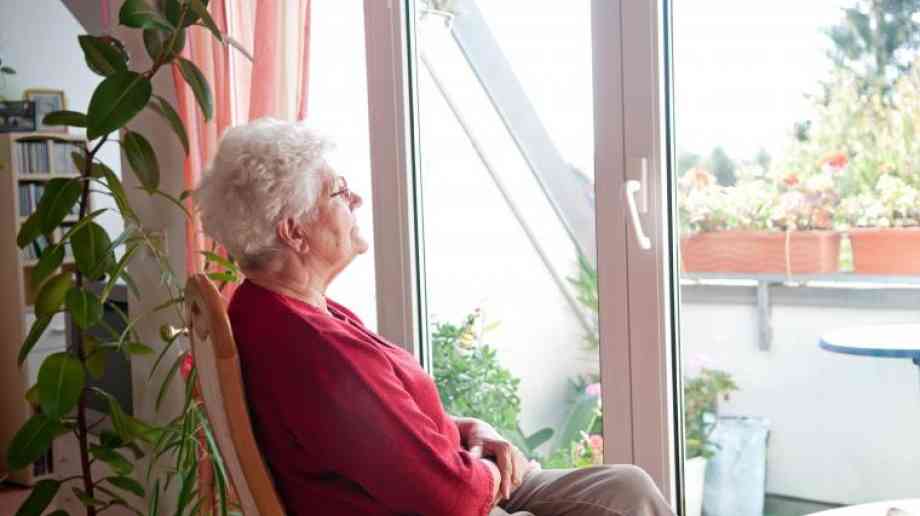 A new report has called for 30,000 additional homes for later living every year to boost mental and physical health of older people.

The Homes for Later Living report, penned by former Treasury economist Chris Walker, says that as Brits are living longer, the number of people aged 80 or over who will suffer from falls is expected to rise from 1.6 million today to around 2.5 million in 2032, a rise of 900,000.

In line with this increase, by 2032 the total cost to the NHS of falls amongst the elderly will rise to £2 billion a year. But research has revealed a link between good quality housing and physical and mental health outcomes for older people, leading to campaigners to argue that more needs to be done to focus on the link between poor health and the quality of housing available to people in later life.

The report highlights a severe shortage of housing being built specifically for the growing numbers of retirees, meaning that many older people are often living alone in mainstream housing that is unsafe, unsuitable and unhealthy, and this is where they are most likely to suffer from falls, social isolation and dementia.

John Slaughter, Homes for Later Living, said: “There is currently a severe shortage of suitable housing for the growing numbers of people in retirement. The consequences are severe, both to the NHS, which will be under increased financial pressure from falls related injuries, and to individuals who are often living alone in mainstream housing that is unsafe, unsuitable and unhealthy. This is where they are most likely to suffer from physical and mental health problems.”

David Renard, the Local Government Association’s Housing spokesman, said: “Councils are working hard to meet the housing needs of older people, including working with developers to offer suitably designed and affordable specialist housing. Councils need to be given greater planning powers and resources to hold developers to account, ensuring they build the right homes in the right places with the required infrastructure needed by different groups within local communities.

“But it is crucial to acknowledge that the majority of older people will live in existing housing. The government needs to continue to invest in supporting the adaptation of homes to meet the needs of people as their circumstances change, keep older people safe and independent in their homes and prevent avoidable admissions to hospital and care homes. However, for councils to be able to do more, the Disabled Facilities Grant needs to be fully funded to keep pace with future demand and be easier for people to access.”

Urgent reform of the funding of UK adult social care is needed to save a desperately overstretched system which has now reached breaking point.

The scale of reduction of NO2 air pollution has been five times greater in central London than the national average since 2016.

Rapid charging network to be rolled out in Birmingham

Birmingham City Council will start the roll-out of 100 per cent renewable energy EV charge points across the city from Autumn 2020.