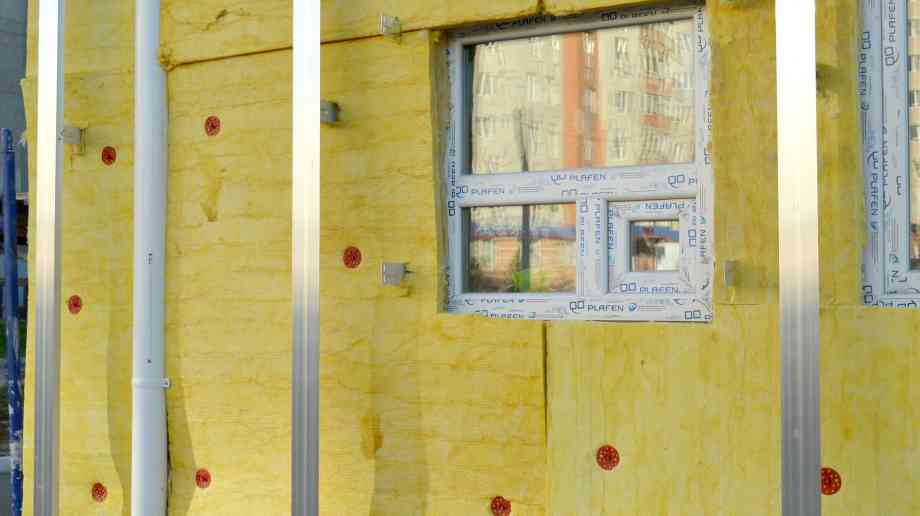 The government’s Clean Growth Strategy will target the UK’s draughtiest homes as part of its bid to cut emissions by 57 per cent by 2032.

To improve home efficiency, the government will make £3.6 billion of investment available to upgrade a million homes through the Energy Company Obligation (ECO), and extend support for home energy efficiency improvements from 2022 to 2028 at least at the current level of ECO funding. This follows government plans for as many homes as possible to be Energy Performance Certificate Band C by 2035 where practical, cost effective and affordable.

Further measures include an end to the sale of all new conventional petrol and diesel cars and vans by 2040 and plans to spend £1 billion to support the take-up of ultra low emission vehicles, including helping consumers to overcome the upfront cost of an electric car.

Clark said: “This government has put clean growth at the heart of its Industrial Strategy to increase productivity, boost people’s earning power and ensure Britain continues to lead the world in efforts to tackle climate change. For the first time in a generation, the British government is leading the way on taking decisions on new nuclear, rolling out smart meters and investing in low carbon innovation. The world is moving from being powered by polluting fossil fuels to clean energy. It’s as big a change as the move from the age of steam to the age of oil and Britain is showing the way.”

Claire Perry, Climate Change and Industry Minister, added: “The impact of the Paris agreement and the unstoppable global shift towards low carbon technologies gives the UK an unparalleled opportunity. By focusing on Clean Growth, we can cut the cost of energy, drive economic prosperity, create high value jobs and improve our quality of life.”