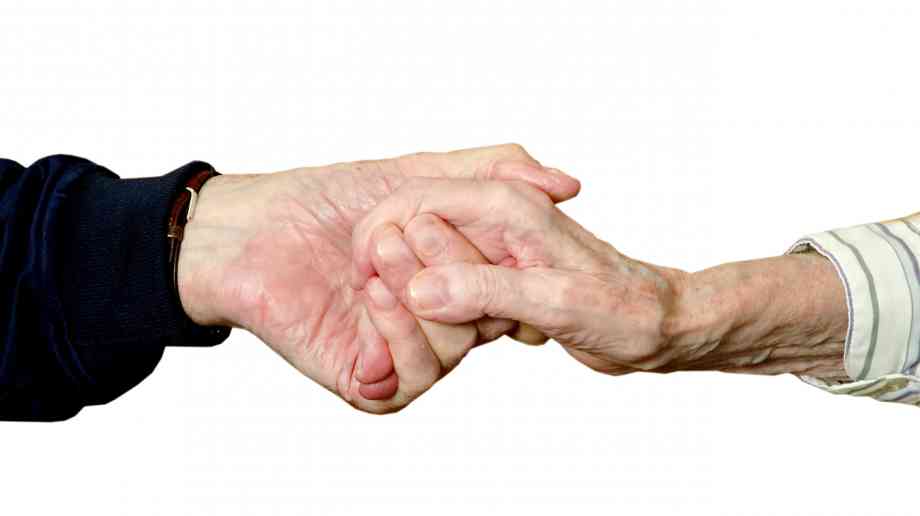 Essex County Council (CC) is facing legal action over the level of fees it pays to care home providers for looking after residents, following a judicial review launched by Care England.

Care England, the largest representative body for independent providers of adult social care has obtained the Court’s permission to proceed with its Judicial Review proceedings against the authority, challenging the fee rates its pays to independent care home providers.

Professor Martin Green OBE chief executive for Care England stated: “Care England is deeply concerned about the Council’s conduct towards the care home market within Essex and as a result, the sustainability of that market.

The Judicial Review seeks to challenge the lawfulness of the Essex CC’s fee setting decision in respect of the Old Contract and its refusal to review the rates under the New Contract. Care England believes the council’s actions to date to be a breach of its responsibilities under the Care Act 2014.

Speaking to the BBC, Sean Watson, one of the directors of St Michael Homes Ltd in Brentwood, claimed Essex County Council currently paid £483 per week per resident, compared with private residents who paid £650 a week.

Watson added: ”Lots of care homes who depend on council-funded residents are closing down or providing a poor service and you can't really blame them because they haven't got funding to back them.

"This was a growing issue in the early 1990s, but it's much worse now with increasing demand on services for the elderly, and rates the council pays us not going up for years or increasing in line with inflation."