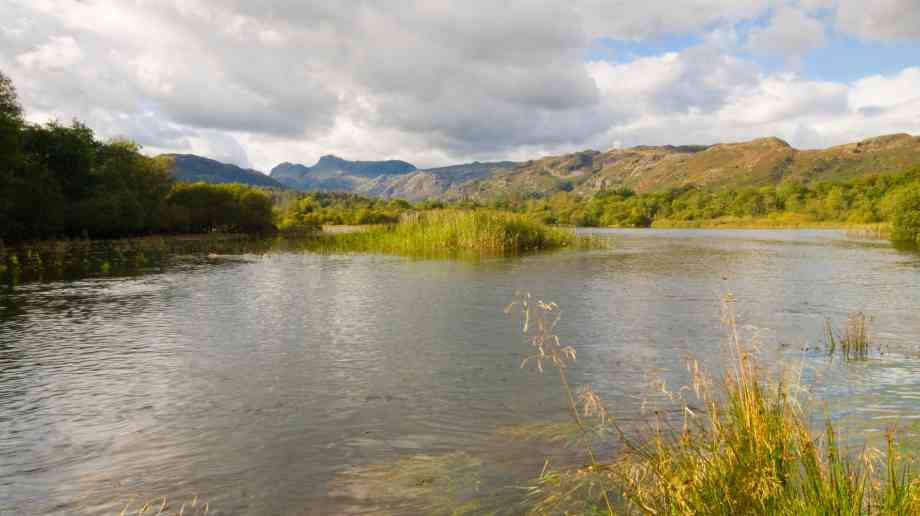 A draft 25-year government plan, seen by BBC News, which sets out a bold vision for nature in England has been criticised by campaigners for its lack of policies.

The Conservative general election manifesto in 2015 promised to leave the natural environment in a better state than they found it, but the strategy has been continuously delayed. It intends to ensure that England's environment is a healthy and beautiful place to live, work and bring up a family.

Pledges within the draft include for water to be cleaner, wildlife to be healthier, habitats better managed, better air quality, more efficient use of resources and low carbon economy development.

With the strategy due to be published ‘in due course’, environmentalists who have seen the draft plan argue that it lacks practical solutions to its positive thinking on environmental management. For example, the Woodland Trust questioned why the document places responsibility for planting woods on to landowners rather than ministers.

Regarding Brexit, the BBC highlights the ‘many references to the policy opportunities offered by Brexit’ and that the ‘general tone suggests that ministers will want to simplify environmental rules and prioritise carrots over sticks for businesses that break laws’.

Commenting on claims that the report may not be published at all, a spokesperson for the Department for Environment, Food & Rural Affairs said: “Our ambition is to be the first generation to leave the environment in a better state than we found it, and we are committed to publishing a long-term plan that builds on our long history of wildlife and environmental protection, and sets out a new approach to managing the environment. We're working closely with a range of environmental and conservation groups and businesses to develop proposals."