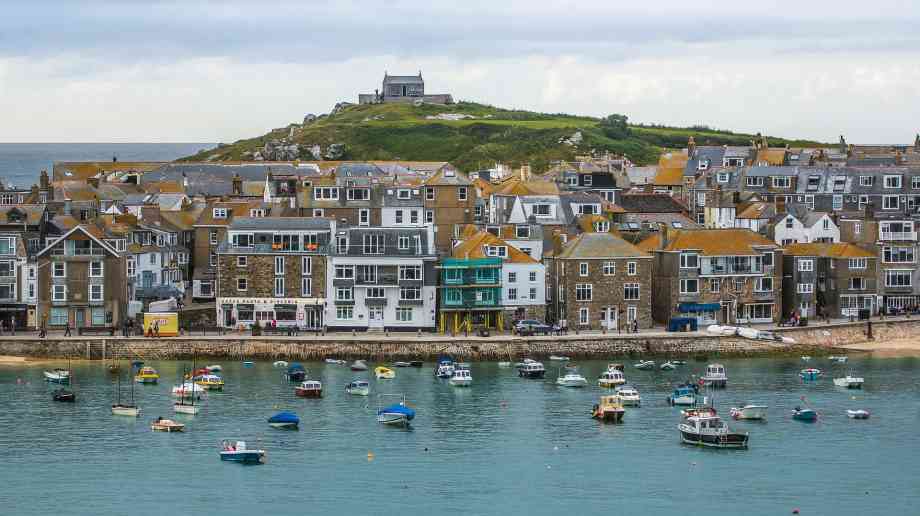 38 regional leaders are commiting to going further and faster than central government in a race to zero by pledging to eliminate carbon emissions in their communities at least five years earlier than Whitehall.

Co-ordinated by the UK100 NGO, the group of city mayors and council leaders will sign the ‘UK100 Net Zero pledge’ which explicitly commits them to neutralising their emissions by 2030 and those of their residents and businesses by 2045. The event will launch a year of activities ahead of the COP26 climate summit in Glasgow, pushing for more funding and powers from central government which will enable them to go even ‘further and faster’ in the journey to Net Zero.

The authorities represent 20.4 million people, almost a third  of the UK’s population, including all tiers of local government, all regions in England, and Glasgow and Edinburgh in Scotland. Five city region mayors have also committed to the pledge.

The leaders have agreed to limit the use of offsets and use them only as a last resort when reducing emissions to Net Zero at source is not possible. They will aim for their offsets to be as local as possible. Leaders have also committed to annual reporting of their progress, from 2022 onwards.

Polly Billington, director of UK100, said: “These ambitious local leaders have pledged to do everything within their power to reach Net Zero emissions as soon as possible in a way that benefits their communities with new jobs and skills. From Edinburgh to Cornwall, local leadership, alongside funding and powers is key to winning the Race to Net Zero.”

Marvin Rees, Mayor of Bristol City Council, said: “The UK100 Net Zero pledge helps cities to share learning rapidly with other local authorities and work with national government on effective solutions to contribute to the UK’s Net Zero Target.  We will only succeed working together with our citizens, businesses and other institutions and collaboration is essential for that success.”

Adam McVey, leader of Edinburgh City Council, said: “Edinburgh’s net-zero by 2030 target recognises the climate emergency we are facing and the need for urgent action to tackle climate change. As Scotland’s capital and economic centre we want to lead the way in demonstrating what cities and local authorities across Scotland can do.”

Julian German, leader of Cornwall Council, said: “The climate emergency represents an existential threat to the very fabric of human society. It is more important than ever that individuals, organisations and governments at all levels show the leadership required to tackle this emergency head on, and the Net Zero Pledge is a strong articulation of the pace and ambition required.”