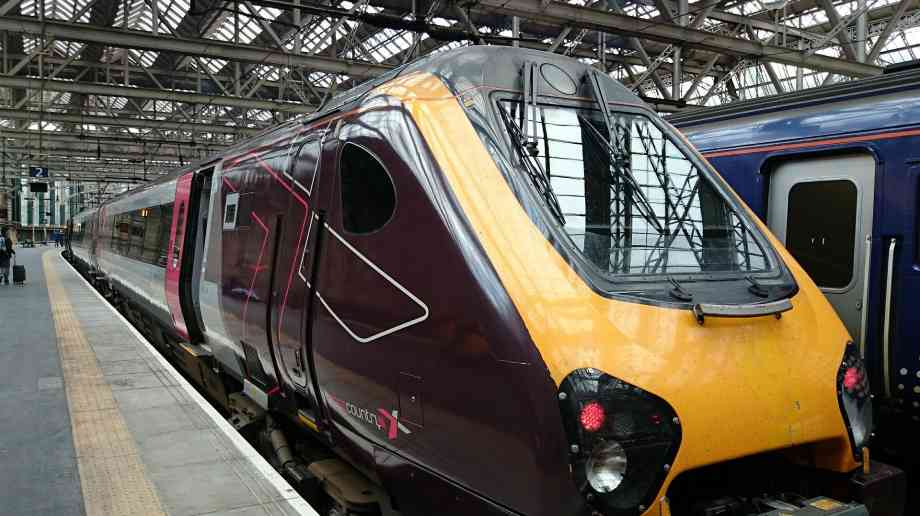 Interserve, one of the UK's largest providers of public services, has revealed that it is in need of a second rescue deal from the government as it struggles with £500 million of debt.

A prominent contractor in schools, hospitals and prisons, the company announced that it was ‘making good progress’ on a long-term recovery plan, which the government supports. However, the Financial Times has reported that Interserve was seeking a deal to refinance its debt which would mean lenders taking a significant loss, while public shareholders would be ‘virtually wiped out’.

The company’s difficulties are particularly concerning following the collapse of Carillion in January this year, which put thousands of jobs at risk and cost taxpayers £148 million.

Jon Trickett, Labour’s Shadow Minister for the Cabinet Office, said: “The government has once again dropped the ball on outsourcing and it’s the public who will suffer. Less than two weeks ago, I asked the government what extraordinary steps they are taking to monitor the financial health of Interserve. They told me they ‘do not believe that any strategic supplier is in a similar situation to Carillion’, and in November Interserve continued to win public sector contracts worth millions, despite effectively being insolvent.

“The Tories’ outsourcing and privatisation obsession is putting our public services and taxpayers’ money at risk. The government must take urgent steps to ensure all existing contracts with Interserve are reviewed and that they are prevented from bidding for public sector contracts until they have proved they are financially stable and there is no risk to the taxpayer.”

A Cabinet Office spokesperson responded: "We monitor the financial health of all of our strategic suppliers, including Interserve, and have regular discussions with the company's management. The company successfully raised new debt facilities earlier this year, and we fully support them in their long term recovery plan."