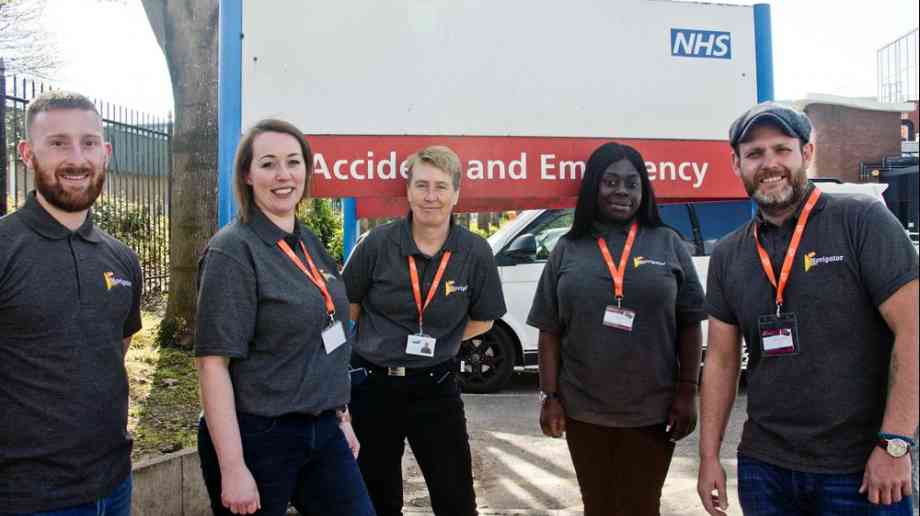 A new project will see youth workers embedded in A&E departments across hospitals in Greater Manchester to engage with people who have been affected by violence.

Launched at four Greater Manchester hospitals in May, ‘GM Navigator’ is a youth-focused project which sees a team of youth workers based in hospitals alongside dedicated clinical leads to support vulnerable young people aged 10 to 25 who are admitted to Emergency Departments because of violence. They will work with the young person for up to six weeks, helping them to access local support networks and prevent further violence.

Dr Rachel Jenner, Consultant in Paediatric Emergency Medicine at Royal Manchester Children’s Hospital and Clinical Lead for Greater Manchester’s VRU, said: “Having the skill and expertise of the GM Navigators working directly in the hospital setting to engage with, support and mentor young people who have been victims of violence is a fantastic opportunity to make a difference to the outcomes for these vulnerable individuals.

“The doctors and nurses working in A&E are skilled at dealing with the injuries that can occur, but we welcome the expertise of youth workers in addressing the causes of violence to build a better future for everyone in Greater Manchester.”

The project has been commissioned by the Greater Manchester Violence Reduction Unit (VRU) and is being delivered by the national charity, Oasis. Royal Bolton Hospital, Salford Royal Hospital, Manchester Royal Infirmary and Royal Manchester Children’s Hospital are involved in the 12-month pilot and researchers at Manchester Metropolitan University will evaluate the service.