Plans to head off social care crisis unveiled by Labour 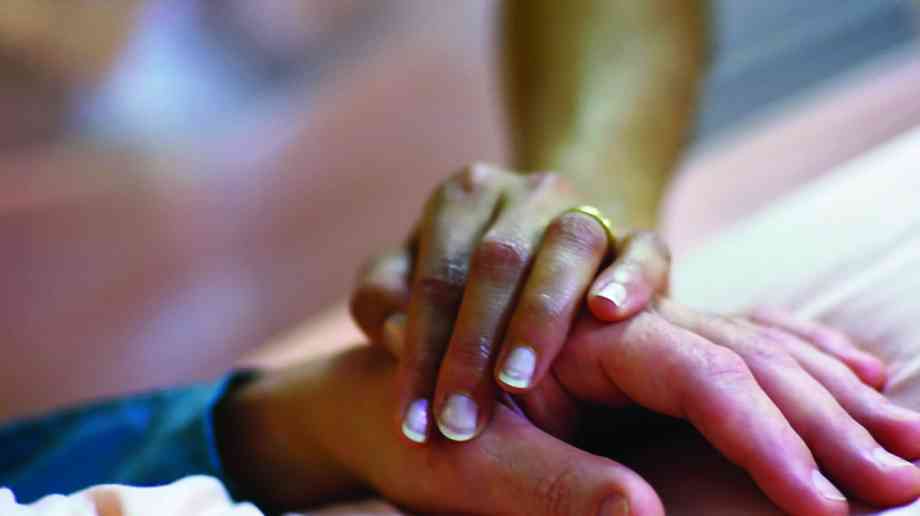 Jeremy Corbyn has set out Labour plans to head off the social care crisis through introducing free personal care and increasing the number of care packages provided to working age adults and older people each year.

The leader of the Labour Party joined Shadow Minister for Social Care, Barbara Keeley, to announce party plans to fund social care properly with £10 billion of additional funding by 2023/24 to provide more social care packages for working age adults and older people, alongside pledges to cap care costs, to ensure no one is faced with catastrophic costs for their care.

Labour will also reform provision of care by ensuring care providers meet ethical standards of care, including minimum requirements for workforce terms and conditions such as staff training and development and supporting local authorities to provide rather than outsource care, and support the care workforce better to ensure people receive support from trained staff who have the time and skills needed to provide care.

Corbyn said: “We have a social care crisis on our hands and it was created by the Tories. I want everyone to be able to live with dignity, which is why we will start by introducing free personal care for older people. Labour is on the side of care workers and those who need care. We are committed to real change in the way that social care is delivered.”

Keeley added: “People needing social care have been neglected by this Conservative government for nine years. Boris Johnson stood on the steps of Downing Street and said he had a plan to fix social care. His refusal to come forward with this plan is holding people who are struggling to cover the cost of care in contempt. Labour is the only party who will fix the crisis in social care. We will build a National Care Service that ensures more people receive publicly-funded care, and provide free personal care for older people.”

City of York Council has awarded over £1.6 million to five bus companies to make their vehicles more environmentally-friendly.

The Adam Smith Institute has argued that the high street needs to be made fit for purpose in the next decade.