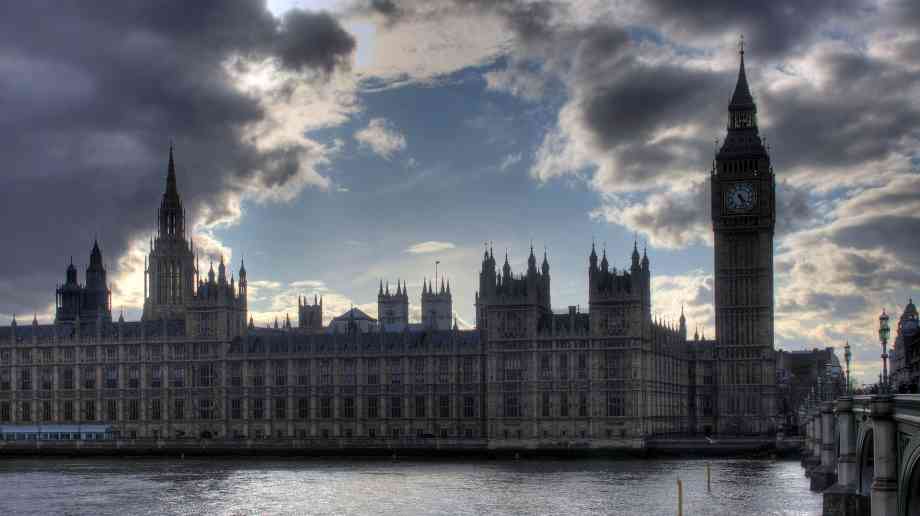 Chancellor Sajid Javid has revealed that a one-year spending review to give government departments ‘financial certainty’ as they prepare for Brexit will be brought forward.

Typically happening every two or three years, Javid said that a ‘fast-tracked’ spending round for 2020-21 would ‘clear the ground ahead of Brexit while delivering on people's priorities’.

The Spending Round, which is due to complete in September, will support the commitments made by Prime Minister Boris Johnson since he came to office, including the recruitment of 20,000 extra police officers and his ambition for additional funding for schools, as well as delivering the government’s promises on the NHS.

Javid said: “We will get Brexit done by October 31 and put our country on the road to a brighter future. The Prime Minister and I have asked for a fast-tracked Spending Round for September to set departmental budgets for next year. This will clear the ground ahead of Brexit while delivering on people’s priorities.”

James Jamieson, chairman of the Local Government Association, said: “Vital local services provided by councils face a funding gap of more than £5 billion next year, rising to £8 billion by 2025. Councils urgently need some certainty about how local services will be funded next year as they begin their budget-setting process, so we are pleased that the announced Spending Round will be completed in September.

“The Spending Round needs to make securing the sustainability of local services the top priority. It needs to confirm the continuation of key funding streams such as the Better Care Fund, and guarantee councils will have enough money to meet the growing demand pressures they face next year.

“Only with the right funding and powers can councils meet their legal duties to provide dignified care for people who are elderly or disabled, protect children, prevent and reduce homelessness and protect the wide-range of other valued local services which also make such a positive difference to communities and people’s lives.”

David Williams, chairman-elect of the County Councils Network and leader of Hertfordshire County Council, said: “With the Chancellor confirming what we expected, it is now important that the entire sector supports the new local government ministers in making the case for additional funding for councils next year. Even if there were no further cuts, and councils raised council tax by 3%, the County Councils Network’s recent report with independent analysis by PwC showed that councils face a £5.2 billion funding gap next year.

“Our five-point plan for local government set out that we need an emergency injection of resources next year to help bridge this gap. Councils have done more than any other part of the public sector to balance the nation’s finances, while continuing to provide quality frontline services. If new spending is to be announced, local authorities must be at the front of the queue. With county authorities facing the largest financial black hole of £2.1 billion next year, it is imperative that any new resources are distributed fairly.

“Confirmation of all existing resources and one-off grants provided last year for social care and roads maintenance is essential, with significant additional funding provided specifically for these areas and special educational needs. Given the one year spending review, it is unlikely that the fair funding review can be introduced next year. This is extremely disappointing. However, we will be seeking a cast iron commitment from government that the review is concluded and published this year, with implementation set for 2021/22.”