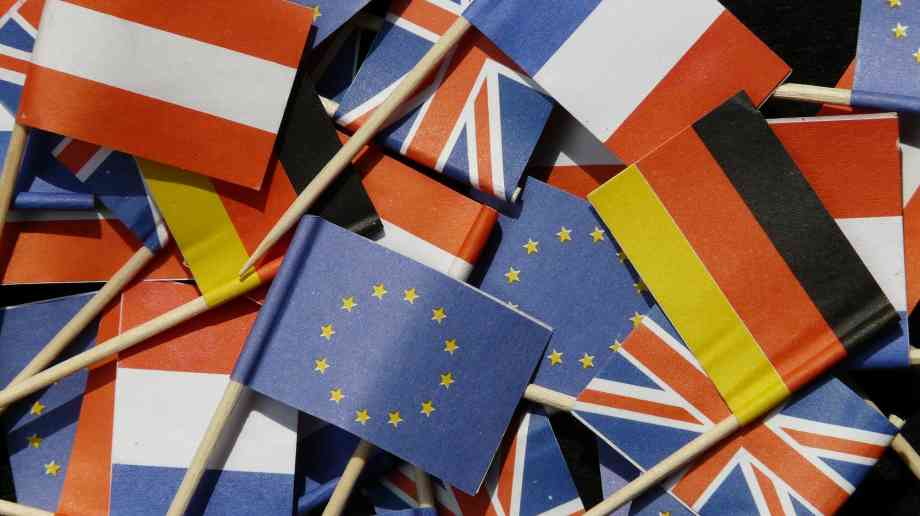 The Cavendish Coalition is warning that care homes in the UK could be facing a staffing ‘black hole’ as a result of the government’s Immigration Bill.

Representing health and social care groups across theUK, the Cavendish Coalition says that current proposals will not allow enough overseas workers to be recruited, having a long-lasting and damaging effect on care homes and other social care services, especially in the run-up to winter months.

Initially approved by MPs, the Immigration Bill repeals EU freedom of movement and introduces a new framework on who can come to live in the UK. This means that EU and European Economic Area citizens will be put on an equal footing with immigrants from outside the bloc.

The bill also makes it more likely that the government will introduce a new points-based system, something that the Cavendish Coalition warns does not include social care as the roles do not pass the proposed minimum salary threshold, and, essentially, not deemed as a shortage occupation.

Current data shows that one on six workers in the sector are foreign nationals, earning between £16,400 and £18,400, on average. From next January, when the new bill would come into action, foreign workers will have to be earning a minimum of £25,000 to be allowed to work in the UK.

Research suggests that one in I’ve care workers are likely to leave their roles after the current coronavirus pandemic, adding to the already 12,000 vacancies already existing in England alone.