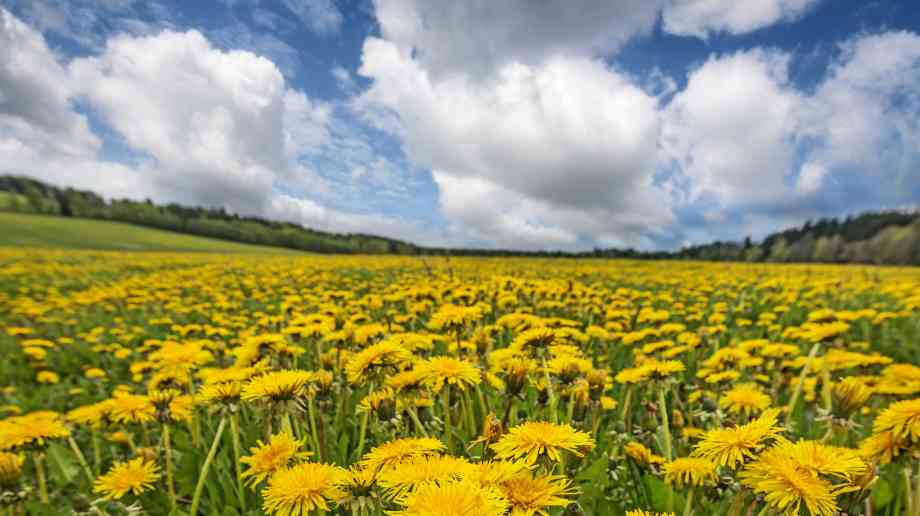 The Campaign to Protect Rural England (CPRE) has warned that councils are failing to apply planning guidance that is designed to protect countryside growth plans.

Councils are expected to establish and have a plan to meet an 'Objectively Assessed Need' (OAN) for housing in their area, whilst also taking into account constraints such as protected countryside.
CPRE research indicated that since 2012, 24 councils out of the 62 local authorities for which there is clear data have heeded national policy and established housing targets in approved local plans lower than their OAN, with the majority reducing their targets due to environmental or countryside constraints.

These authorities included Brighton, Watford, Hastings and Crawley, which reduced their targets by 50 per cent or more. However, it cited other councils, have pursued the full OAN despite a high proportion of their land being protected countryside.

Specifically, the data showed that in East Devon, the planning inspector accepted the local authority’s contention that OAN of 17,100 houses should be met in full because of high expected levels of job creation in the district. In Christchurch and East Dorset, where the local plan meets the objectively assessed need for 8,490 houses over 15 years in full, 84 per cent of the area of the plan is covered by Green Belt, AONB and nature conservation land.

In addition, the Royal Borough of Windsor and Maidenhead is pursuing their full OAN target of 14,000 houses over 20 years despite 84 per cent of the land being Green Belt.

Paul Miner, CPRE's planning campaign manager, commented: ”Government planning rules state that councils should reduce their numbers if faced with significant constraints. A number of councils around the country have done just this. One has to ask, therefore, why the government is allowing councils to ignore national guidance in places such as Maidenhead.

"We need to build more genuinely affordable homes. But current rules promote urban sprawl and cause the unnecessary loss of countryside. A more transparent and less damaging method of planning for housing is urgently needed."