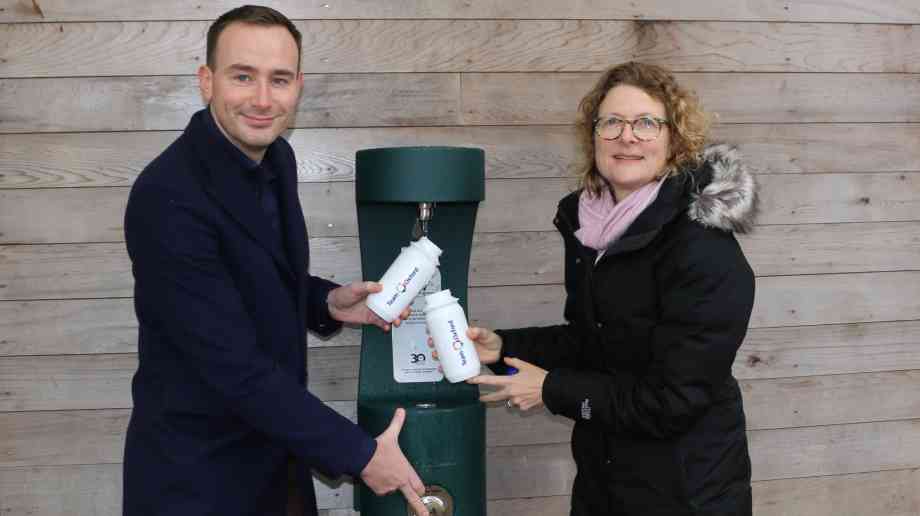 Oxford City Council is installing new drinking fountains in three of the city’s parks, as part of the authority’s support for cutting plastic waste and providing free, healthy hydration.

Providing free water refills can help tackle single-use plastic waste by allowing people to keep reusing their drinking bottles, or just to grab a drink at the fountain without needing to buy a container.

The project, which has already seen the first drinking fountain installed, has been delivered in partnership with Refill Oxford, part of the City to Sea’s national campaign to promote the use of free tap water to reduce the 7.7 billion single-use plastic water bottles bought in the UK every year. In Oxford alone that’s calculated at 300 bottles every eight minutes, which equates to 54,000 every 24 hours, according to Refill Oxford.

Louise Upton, cabinet member for Healthy Oxford, said: “We have award winning parks and green spaces in Oxford, and we want to help people make the most of them. Spending time in the park is great for your mental health, and a great place for physical exercise. Whether you’re going for a run, lying in the sun or bringing children to the park, having free drinking water helps make it a low cost way to stay healthy.”