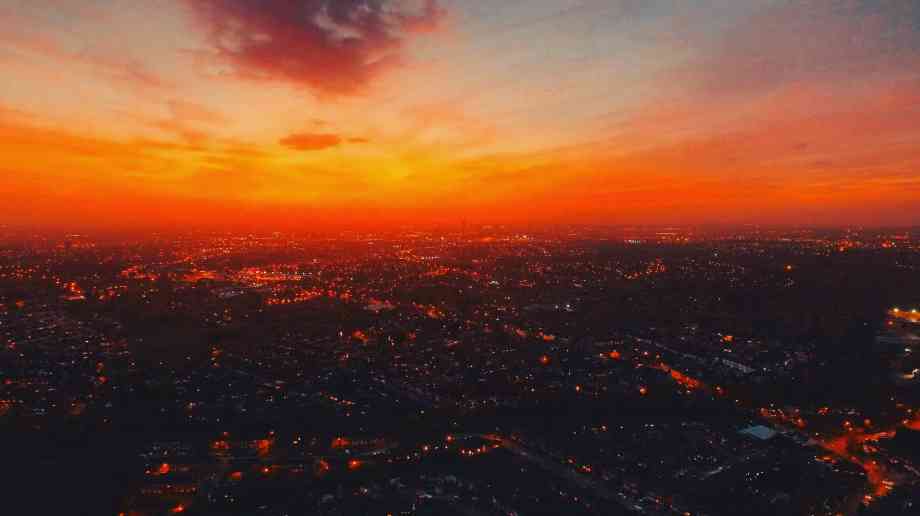 New analysis by the Labour Party has revealed that 19 out of 20 areas in England that have been have been under restrictions for two months have seen an increase in infection rates.

There are currently 20 areas in England under restrictions, which were first announced between June and mid-September.

Labour leader Keir Starmer has called on the Prime Minister to ‘level with’ communities affected by coronavirus restrictions after discovering that 19 out of 20 areas in England that have been under restrictions over the last two months have seen an increase in infection rates since entering restrictions.

With the test and trace system in chaos and the Prime Minister unable to explain his own guidelines, Labour is demanding that the government does more to get infection rates down and help millions of families out of lockdown.

Speaking in Prime Ministers Questions, Keir Starmer said: “The Prime Minister really needs to understand that local communities are angry and frustrated. So will he level with the people of Bury, Burnley and Bolton and tell them: what does he think the central problem is that’s causing this?

The money the government ‘wasted’ on unusable face masks could have all but paid for free school meals until next Easter, says Labour.