Spending Review must ‘save our roads’, says LGA 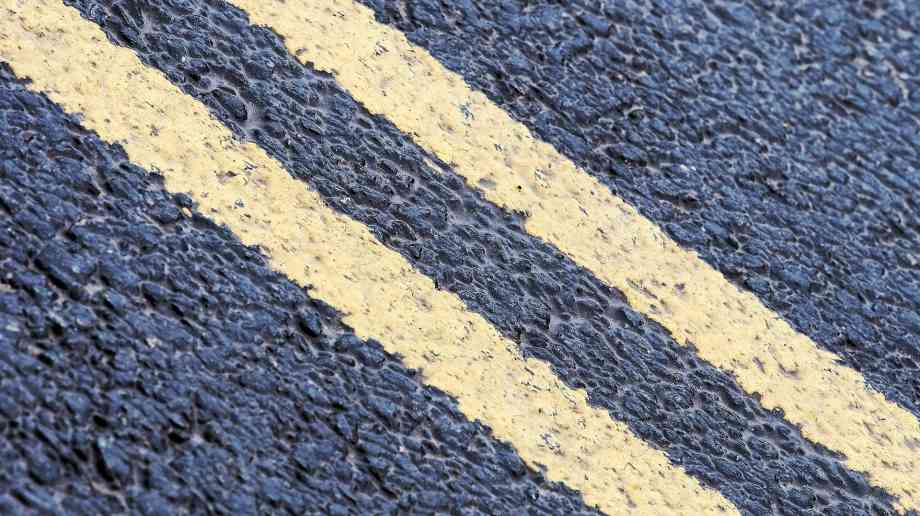 Analysis by the Local Government Association has found that funding councils have been forced to cut from road maintenance budgets since 2010 could have paid for the repair of nearly eight million potholes.

Figures show that the amount of money councils have been able to spend on routine road maintenance has fallen from £1.1 billion in 2010 to approximately £701 million in 2018 – marking a 37 per cent reduction. Therefore, town hall leaders are urging the government to use this year’s Spending Review to deliver a long-term funding plan ‘to save our roads’.

Councils are fixing a pothole every 17 seconds but it will still take more than £9 billion and a decade to tackle our road repairs backlog. The LGA estimates that the 37 per cent reduction could have covered the cost of repairing 7.8 million potholes.

Martin Tett, the association’s transport spokesman, said: “Potholes can be the bane of the motorist’s life. They can damage vehicles and cause accidents. Councils are on the side of the motorist, and are doing all they can to keep our roads safe and resilient, repairing potholes as quickly as they can. But unprecedented funding cuts have meant councils are increasingly limited in how much they can invest in looking after our country’s roads.

“It is not right that the government spends 43 times per mile more on maintaining our national roads – which make up just three per cent of all roads – than on local roads, which are controlled by councils and make up 97 per cent of England’s road network. While the extra one-off funding announced in recent years has helped, we need government to follow with a long-term funding plan to save our roads in the Spending Review.”