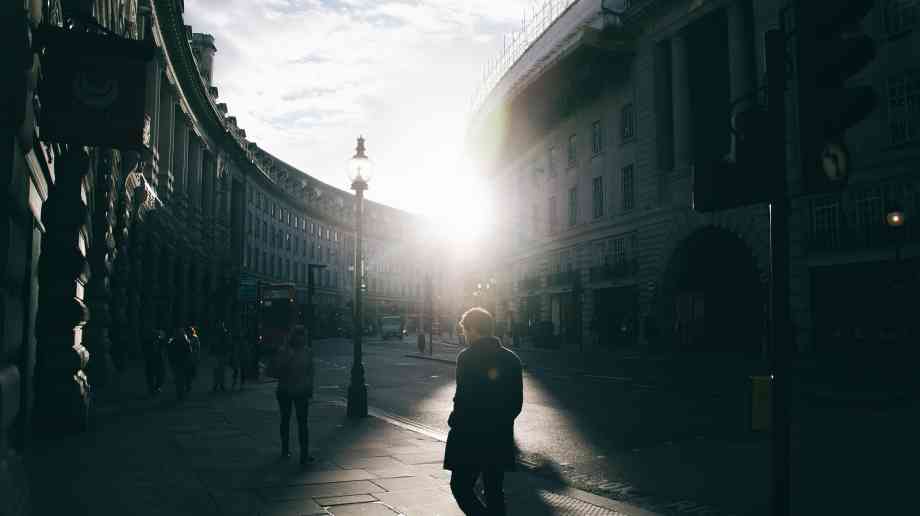 Operating in the same area as the current Congestion Charge, the Ultra Low Emission Zone (ULEZ) will help address London’s toxic air health crisis that currently leads to thousands of premature deaths annually, and increases the risk of asthma, cancer and dementia.

As such, motorists who drive into the zone in a vehicle that does not meet the new emission standard will have to pay a daily charge. There will be two ULEZ charge levels: £12.50 a day for cars, vans and motorbikes and £100 a day for lorries, buses and coaches.

Transport for London (TfL) hopes the move will reduce the number of polluting cars in the capital, and estimates that about 40,000 vehicles will be affected every day.

Since February 2017, when the Mayor announced the introduction of the T-charge as a stepping stone for the ULEZ, there has been: a reduction in the total number of vehicles seen in the Central London ULEZ zone (approximately 11,000 fewer vehicles per day); a 38 per cent rise in the total number of compliant vehicles in the zone between February 2017 and March 2019; and an increase in the proportion of compliant vehicles in the Central London ULEZ zone from 39 per cent in February  2017 to 61 per cent in March 2019.

Khan said: “This is a landmark day for our city. Our toxic air is an invisible killer responsible for one of the biggest national health emergencies of our generation. I simply refuse to be yet another politician who ignores it. The ULEZ is the centrepiece of our plans to clean up London’s air – the boldest plans of any city on the planet, and the eyes of the world are on us.

“This is also about social justice - people in the most deprived parts of London, who are least likely to own a car, suffer the worst effects of harmful air pollution. I will not stand by and watch children grow up with under-developed lungs in our city. The ULEZ is a vital step towards helping combat London’s illegal air.”