One in three children need to be more active 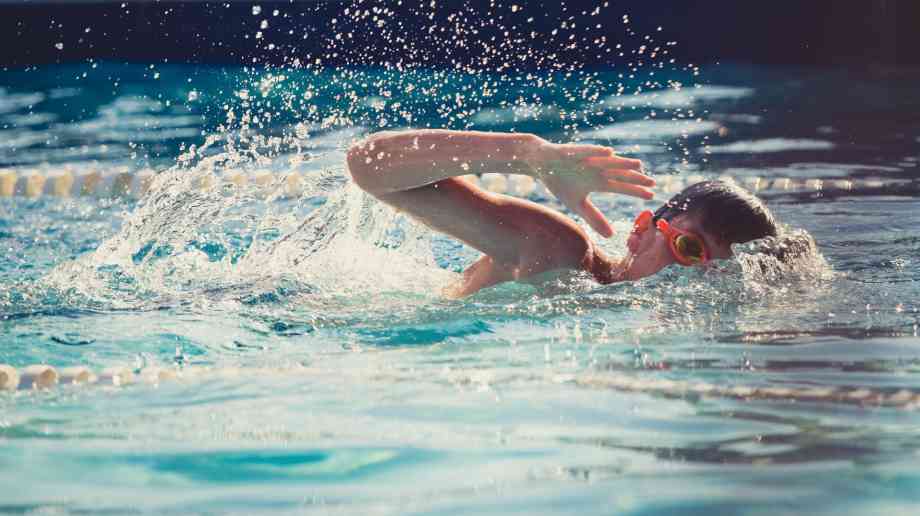 A new Sport England survey has found that one in three children currently complete less than 30 minutes of physical activity a day, which is half the government recommended time.

The online survey of 130,000 five to 16-year-olds found that girls are less likely to be as active as boys, that 13 to 16-year-olds the least active age group and that children from poorer families did least exercise.

Guidelines from the chief medical officer state that children and young people should take part in sport and physical activity for at least 60 minutes every day, including 30 minutes activity during the school day and 30 minutes outside school. However, only 28 per cent of children achieve that amount in school and only 22 per cent after school.

Broken down, the survey also found that one in four children were active across the week, but didn't do 60 minutes every day, children aged nine to 12 were the most active every day and that the gap between girls' and boys' activity levels widens from the end of primary school.

Tim Hollingsworth, chief executive at Sport England, said: “I am calling for a national focus on the health and wellbeing of our nation’s children and for the whole system to be united in delivering change. Our children deserve better and Sport England is determined to play its part,” he said.

“Parents, schools, the sport and leisure industry and government all have a role to play in addressing and increasing childhood activity. This research is the first of its kind anywhere in the world and is a big wake-up call for all of us. We all care about the health and well-being of our children. These results tell us that what is currently being done to support them is not enough and change is required.

“We know that lots of factors affect behaviour and there is no single answer to the problem but listening to young people and what they want is the best starting point. In March we will publish the first results of our research on the attitudes of children to sport and activity, showing what they do and don’t like about being active.”

Sport England will be releasing a second report, due in March 2019, highlighting children's attitudes to sport and physical activity.