Nine in 10 homes unaffordable for families 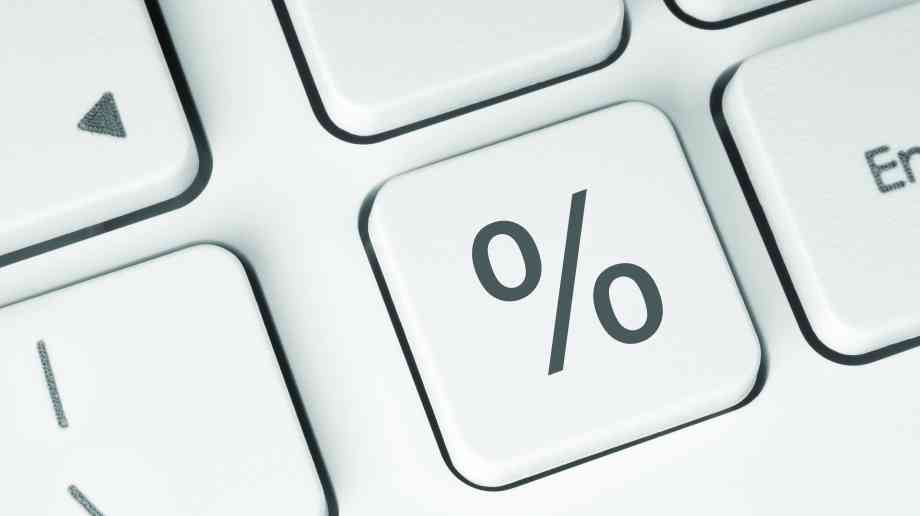 Research by the National Housing Federation has warned that more than nine in ten homes for private rent are too expensive for those on housing benefit.

Emphasising how inadequate Local Housing Allowance now is for the 1.3 million families who rely on it to cover the high cost of private rent, the study also shows that the benefit freeze is pushing low income families to the brink, with 65 per cent of such families in work.

This all results in children living in overcrowded and poor quality accommodation, as well as increasing levels of poverty and debt; with families who can’t find anywhere affordable to rent likely to end up homeless.

Local Housing Allowance was initially designed to cover bottom 50 per cent of market rents in any area. But this was reduced to 30 per cent in 2011. Rates were then divorced from market rents altogether in 2013; and finally frozen in 2016, so they stopped keeping up even with inflation.

Consequently, there are now parts of the country where less than one per cent of private rented properties are covered by the Local Housing Allowance rate, at a time when record numbers of low income families have no other option for finding a home, due to a severe lack of social housing.

The National Housing Federation is urgently calling on the government to: end the freeze and increase LHA payments so that they cover at least the bottom 30 per cent of private rent homes in any local area; and commit to investing £12.8 billion annually in building new social housing, so that fewer families have to depend on unaffordable and insecure privately rented accommodation.

Kate Henderson, chief executive of the National Housing Federation, said: “Low income families in England are being punished two fold, no longer able to access social housing because of the dire shortage of it, they now can’t access enough housing benefit to rent privately either. The crippling effects of the housing crisis and significant cuts to benefits have forced thousands of parents into impossible situations in order to keep a roof over their children’s heads, many having to choose between crippling debt, overcrowding or homelessness.

“The time to act is now - government must increase LHA payments in line with at least the bottom 30 per cent of rents; as well as investing in building more social housing so we can ensure there are secure and affordable homes for these families in the future.”