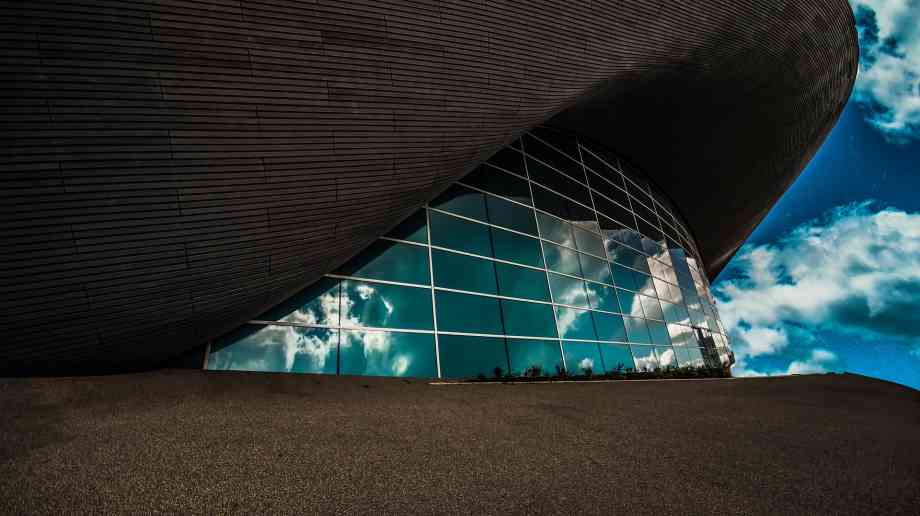 The Mayor of London has announced that 3,000 new homes will be built on the remaining three legacy sites at Queen Elizabeth Olympic Park, with the level of affordable housing boosted to 50 per cent.

Sadiq Khan says that approximately 3,000 homes will be built across Stratford Waterfront, Pudding Mill and Rick Roberts Way over the next 12 years, ensuring an average of 50 per cent affordable housing across the sites in line with his commitment for housing developments on public land.

To ensure 50 per cent are affordable across the three sites, Khan will invest housing and infrastructure grants and proposed funding of around £10 million of City Hall funding a year over 20 years, all of which is likely to be confirmed in the Mayor’s budget early next year.

Khan said: “It’s vital that our Olympic legacy truly benefits Londoners, and that includes affordable housing as well as culture, education and business. While I cannot change the deals that were agreed before I became Mayor, I’m committed to ensuring that at least half the homes across the three remaining sites for development will be social rented or other genuinely affordable homes.

“There’s no getting away from the fact that to deliver on this commitment costs money – but this is an investment, and City Hall and the public sector in general will benefit from council tax and business rates thanks to the incredible regeneration of the area. These will be genuinely affordable homes that Londoners desperately need. I’m prepared to put my money where my mouth is in my proposed budget next year and make sure they are delivered – and I urge the London Assembly to help me do this.”