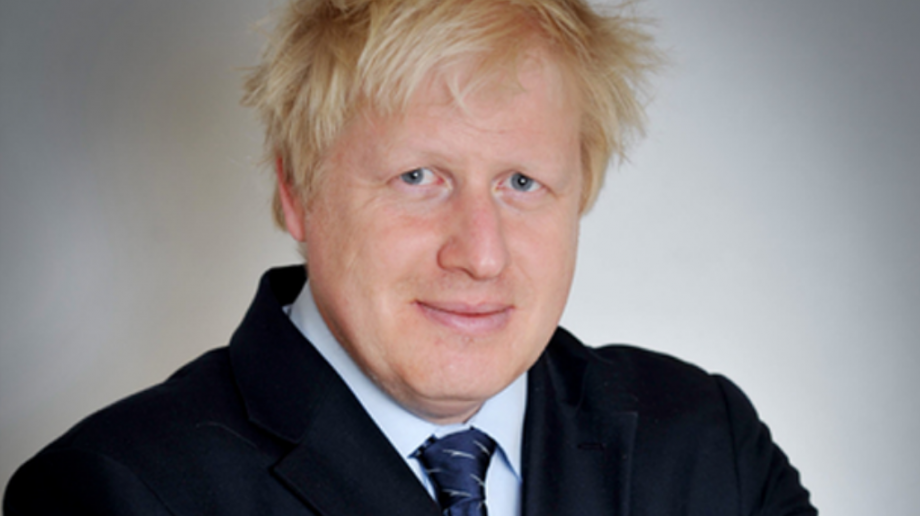 Prime Minister Boris Johnson has been heavily criticised for saying that ‘too many care homes didn't really follow the procedures’ during the coronavirus outbreak.

Responding to Sir Simon Stevens’ call for reform in social care within a year, Johnson acknowledged that it was important to fund the social care sector, but stressed that it needed to be ‘properly organised and supported’.

Speaking in Yorkshire on 6 July, the Prime Minister said that the coronavirus outbreak had illustrated problems with care homes, where nearly 20,000 people are confirmed to have died from the virus. He said that ‘too many care homes didn’t really follow the procedures in the way that they could have’. A spokesman for No 10 quickly stated that Johnson was not blaming care homes.

Mark Adams, chief executive Community Integrated Care, which provides care to a range of people in England and Scotland, said he was ‘unbelievably disappointed’ with the Prime Minister’s comments, saying it was ‘at best’ ‘clumsy and cowardly’. He went on to say that ‘if this is genuinely his view, I think we’re almost entering a Kafka-esque alternative reality where the government set the rules, we follow them, they don’t like the results and they then deny setting the rules and blame the people that were trying to do their best’.

Adams said care homes were still having to provide much of their personal protective equipment (PPE), beloved to be up to 90 per cent, and were only now getting sufficient access to testing.

The National Care Forum also said Johnson's remarks were ‘frankly hugely insulting’ to care workers, with Vic Rayner, executive director of the forum, saying that ‘there will be a lot of people within the care sector who feel that their efforts have gone unrecognised’.