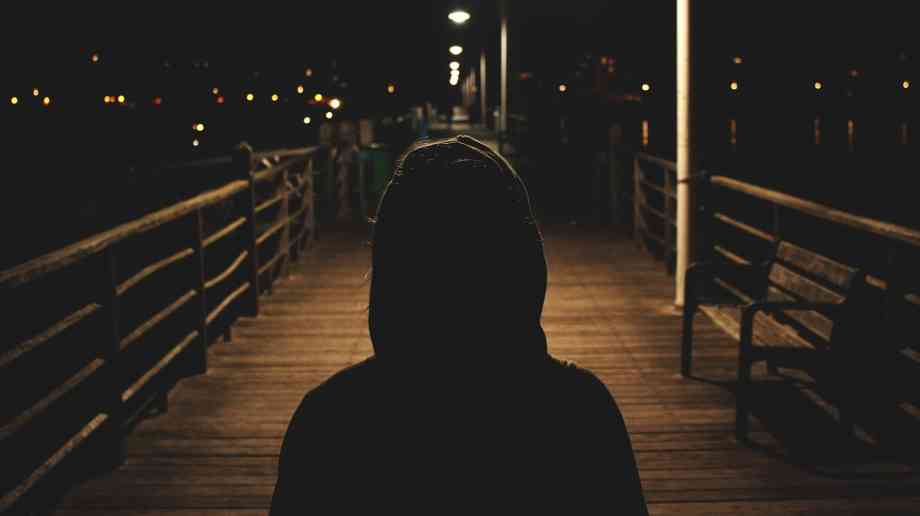 Research by the All-Party Parliamentary Group on Knife Crime has shown that communities with the biggest council spending cuts to youth services are likely to see the biggest increases in knife crime.

The average council has been forced to cut real-terms spending on youth services by 40 per cent between 2014/15 and 2017/18, with the study finding that the four worst-hit areas have seen some of the biggest knife crime rises.

According to the APPG, the City of Wolverhampton and the City of Westminster have been the worst hit, with youth services cut by 91 per cent since 2014, followed by Cambridgeshire County Council (88 per cent) and Wokingham Borough Council (81 per cent).

Knife crime reached a record level last year in England and Wales with 40,829 offences involving knives or sharp objects recorded by police in 2018.

Sarah Jones, chair of the committee, said: “We cannot hope to turn around the knife crime epidemic if we don't invest in our young people. Every time I speak to young people they say the same thing: they need more positive activities, safe spaces to spend time with friends and programmes to help them grow and develop."

“As the numbers of young offenders has fallen, so has the grant from central government to continue the preventative work that caused the fall in the first place. In addition, as a result of reductions in government funding, council-run youth services have seen funding more than halved in real terms since 2010.

“Faced with significant rises in demand for urgent child protection work and a £3.1 billion funding gap facing children’s services by 2025, councils are being forced to divert the limited funding they have left away from preventative work, including YOTs and youth work, into services to protect children who are at immediate risk of harm.

“Councils must be given the resources they need to work with young people and prevent their involvement in crime in the first place, rather than simply picking up the pieces after offences have been committed. Government needs to address this in the forthcoming Spending Review.”