DCMS to introduce device to block nuisance calls to elderly 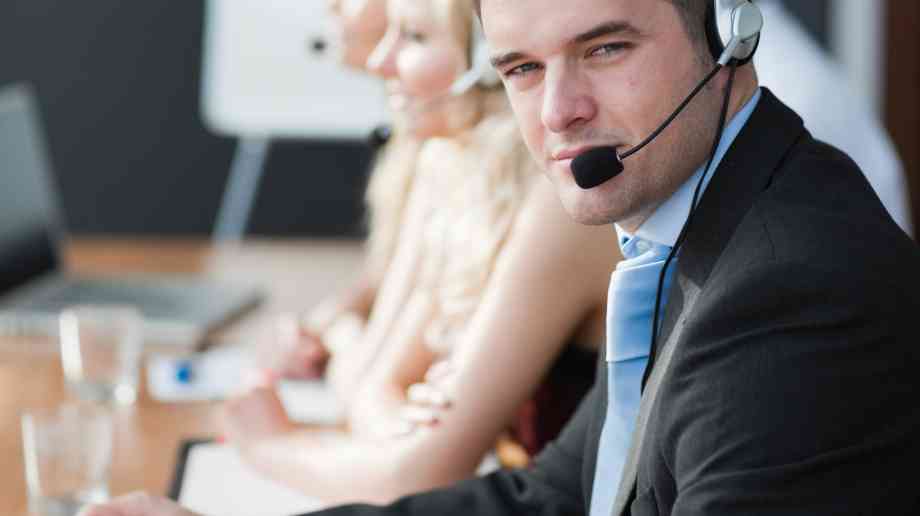 The Department for Culture, Media & Sport has declared that the elderly and vulnerable, including dementia sufferers, are to be given hi-tech devices which block all nuisance calls.

Rogue traders who bombard the elderly and vulnerable with nuisance phone calls are to be stopped in their tracks by a targeted government scheme designed to protect those with dementia.

The news comes as figures show every year, thousands of complaints are made about nuisance phone calls. To help tackle the problem, Prime Minister Theresa May, has announced the launch of a £500,000 project which will see hi-tech call blocking devices installed in the homes of some of the most vulnerable people across the UK who have been identified by doctors, Trading Standards officials and local councils as being at risk from nuisance callers.

The trueCall devices will completely block all recorded messages, silent calls and calls from numbers not already pre-identified by the home owner - offering particular protection to those with dementia.

The Prime Minister said: “We want to create a fairer society by cracking down on unscrupulous practices which target the most vulnerable.

“This new, targeted scheme is the latest step in the government’s fight against nuisance calls, protecting those who are most at risk, including those with dementia.

“We have seen people tricked out of thousands of pounds by scam callers and this government is determined to clamp down on their activities once and for all.”